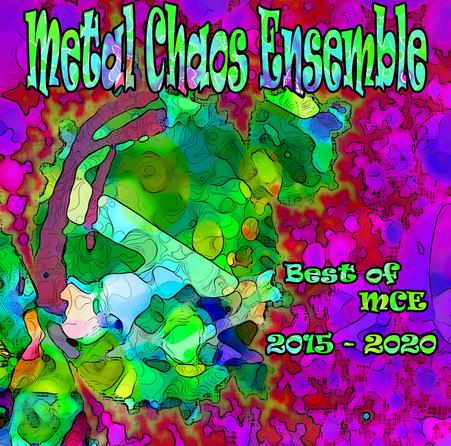 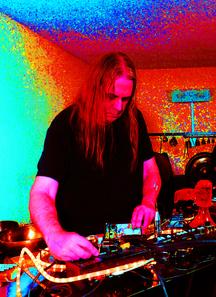 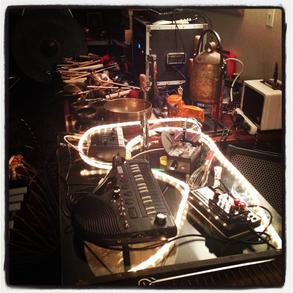 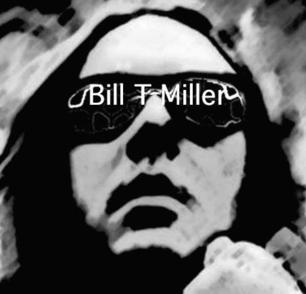 Like most kids of the mid-60s, BTM formed a rock band (with his younger brothers using tennis rackets for
guitars and trash can drums.) By the late 60s he started The Electric Onion and by the end of that era had veered off on a path for sonic exploration with feedback guitar, banging spring reverbs, backwards reel to reel tape machines, sine wave oscillator tweaking and so on. Ending up at recording arts school in San Francisco in the mid-70s studying recording and synthesizers. Eventually starting his own recording studio (Headroom) in Boston in mid-80s and freelancing at various local studios. BTM has been a recording engineer producer remixer (and live sound engineer) for an A to Z of artists like: Axemunkee, Bentmen, Cheater Slicks, Curious Ritual, Disrupt, Discordance Axis, Dropdead, Eric Mingus, FleshFlower, Gingerbread Men, Glenn Jones, Glazed Baby, Grief, High Defiance, John Eye, LiveSexAct, Melt-Banana, Nightstick, Nisi Period, Powerman 5000, Quintaine Americana, Roger Miller = no man & xyxyl, Saturnalia, The Showcase Showdown, State Of Fear, Tax Collectors, The Slaves, Twig, The Voodoo Dolls, Wargazm and many more. Although devoting much of his time and energy to recording (and photographing) other artist over the decades, his true passion has always been his own experimental music collaborations that mutate beyond genres forming his own label in 1989 to release these recordings. The last two decades have mostly been devoted to ORGY OF NOISE, where BTM utilizes an array of gizmos and gadgets from circuit bent toys to custom crafted acoustic instruments to junk percussion to assorted synthesizers to prepared guitars to mutated normal instruments. Sometimes solo, often with collaborators... mostly improv, but studio overdubs and actual composition are all indulged. Having gone so far out over the years, lately there is a yearning for actual songs and epic compositions, but somehow the NOISE always takes over. 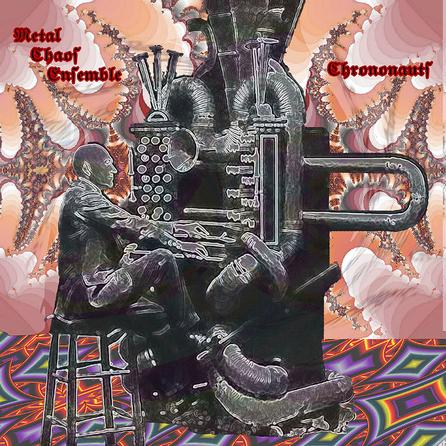 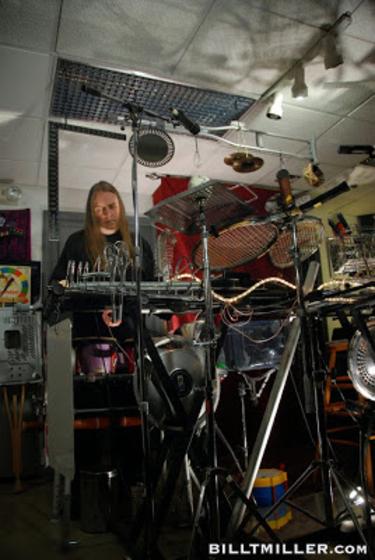