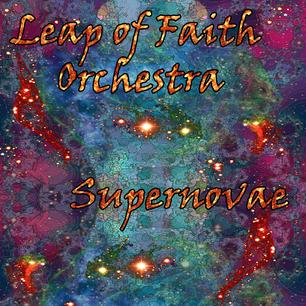 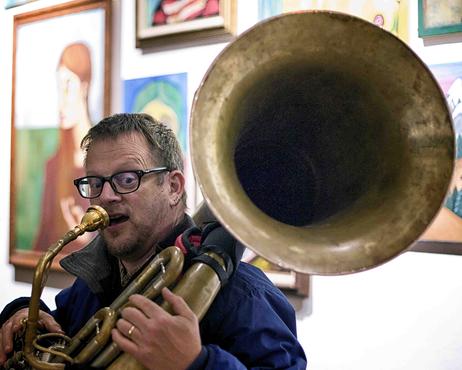 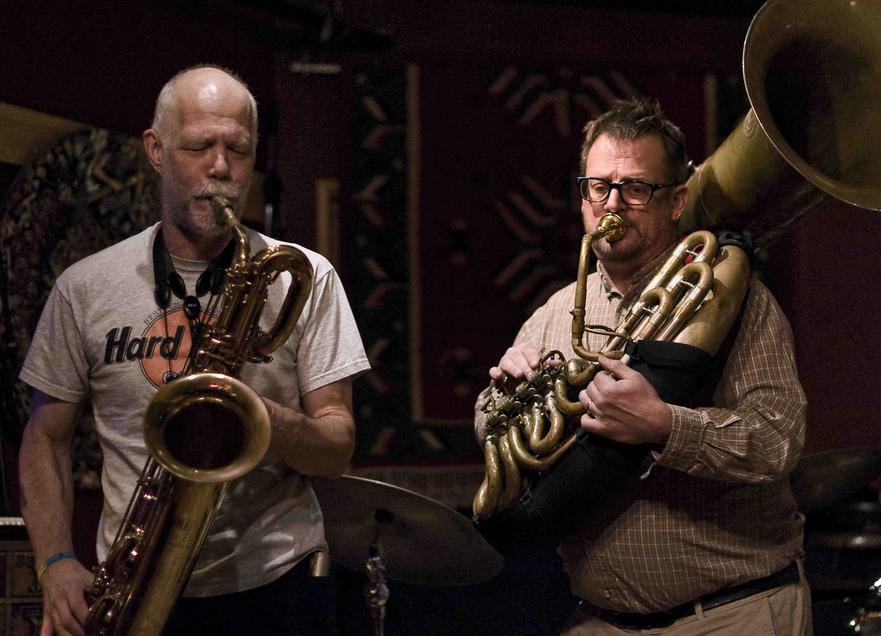 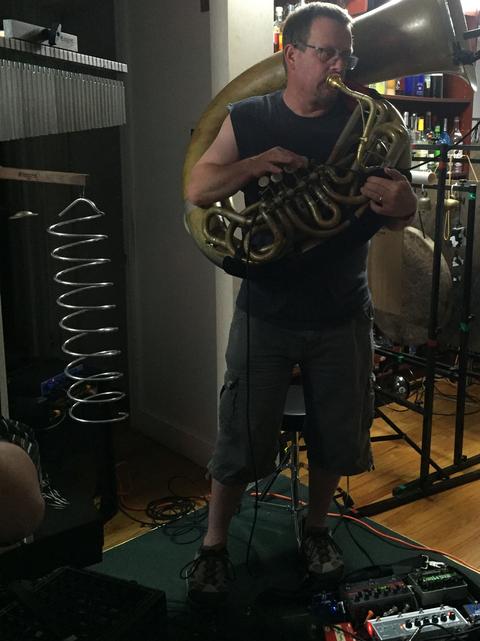 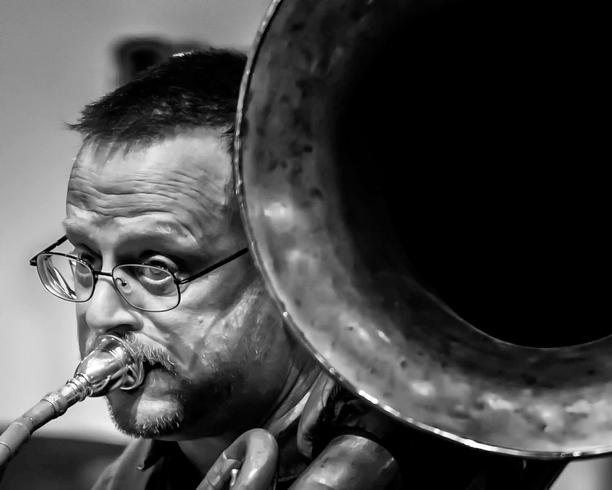 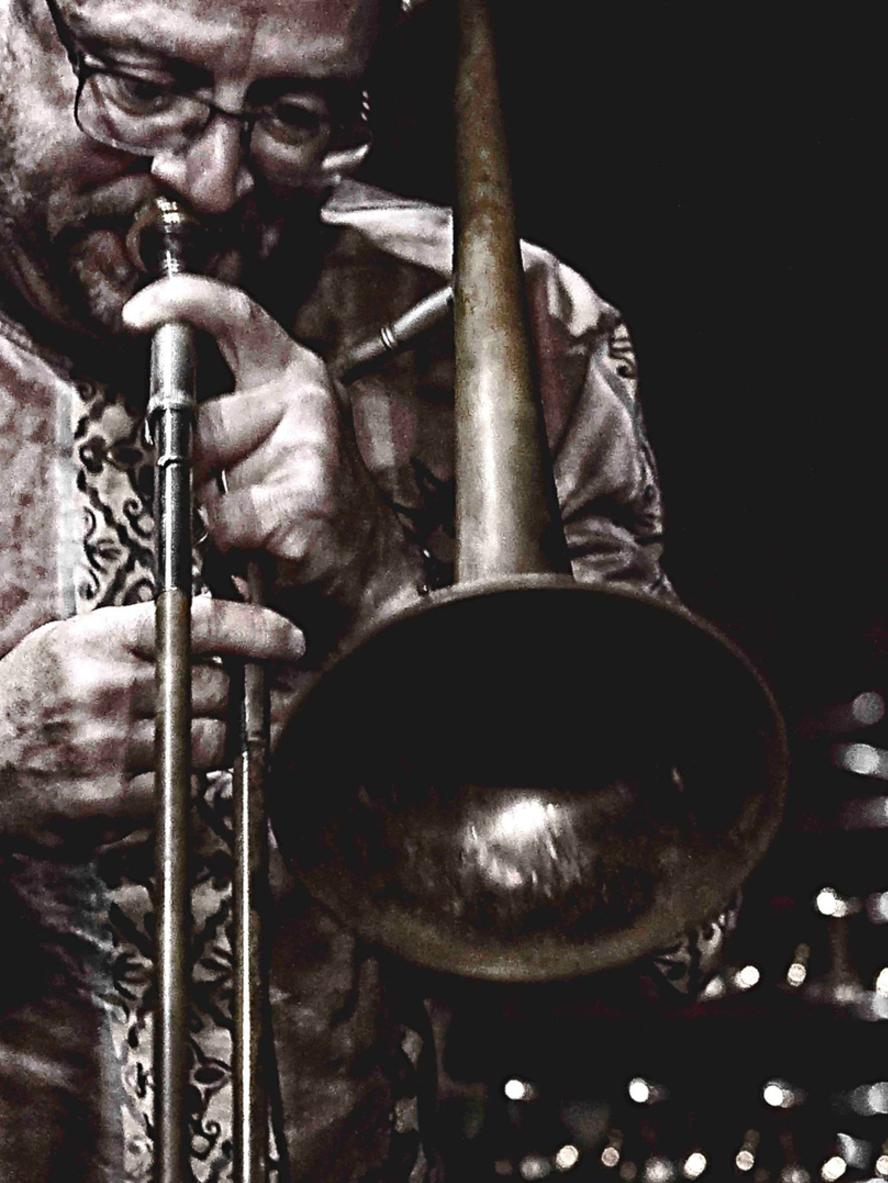 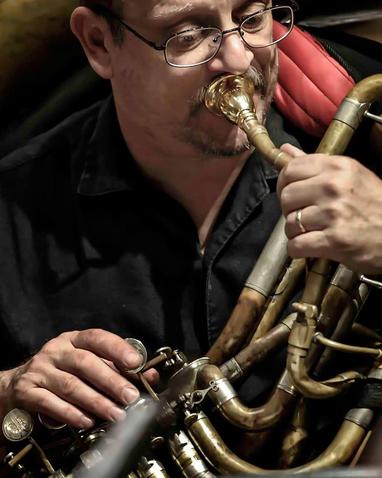 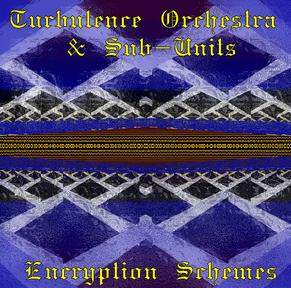 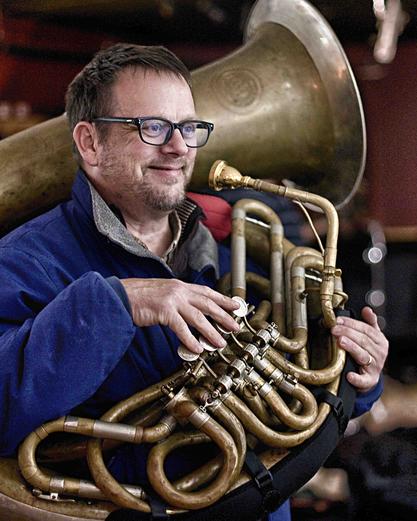 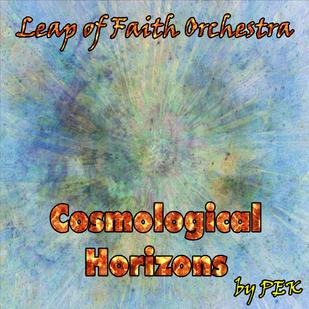 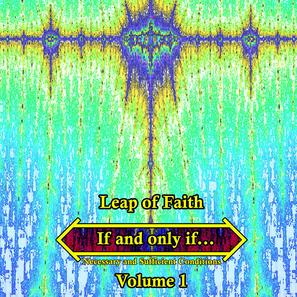 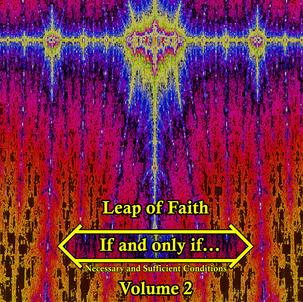 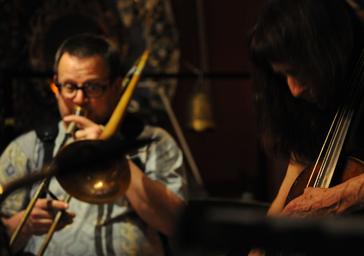 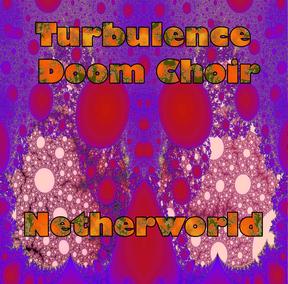 ​Photo by Raffi, tweak by PEK 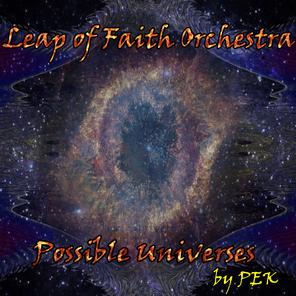 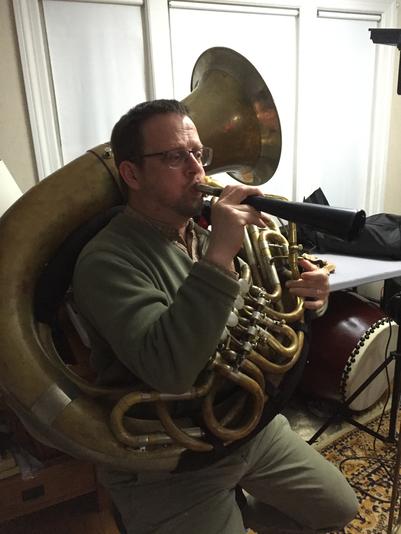 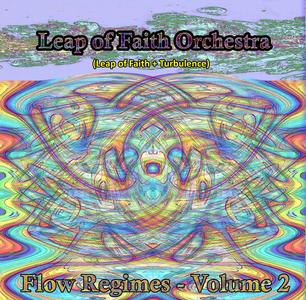 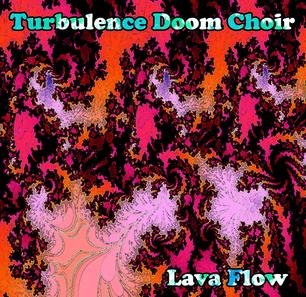 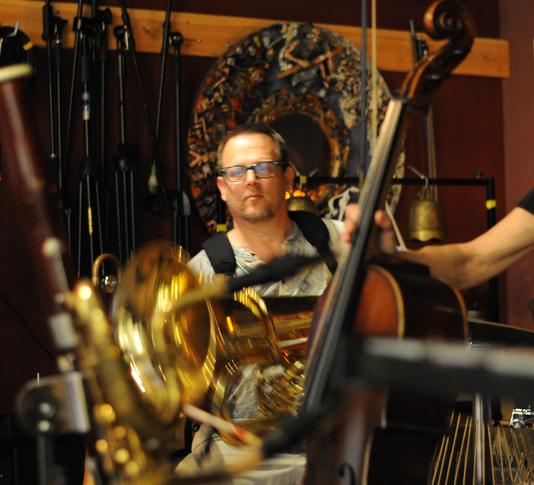 Trombonist, pianist and composer/arranger David Harris is a member of Naftule's Dream, a klezmer-influenced, avant jazz band based out of Boston. Harris also co-founded Brass Planet, an eclectically styled ensemble of trombones, tuba and drums. Born in St. Louis, Harris graduated from the New England Conservatory around 1980, and has remained in the Boston area since. Harris has performed various styles of music including jazz, classical and folk on over 30 recordings, and has performed around the world from North America to Australia, throughout Europe and in Japan. He has performed at many venues and festivals of note, including The Smithsonian Institute, the Blue Note, the Knitting Factory, the Berlin Jazz Festival and the Montreal Jazz Festival. A past featured soloist of Les Miserables Brass Band, Harris continues to compose and arrange for them. He also is a founding member of the Klezmer Conservatory Band, and recorded with them for three albums. Harris has performed music for television commercials and film soundtracks including Stranger Among Us andWoody Allen's Deconstructing Harry. A '90s recipient of the Massachusetts Cultural Council Fellowship's first prize for music composition, Harris and his wife, violinist Mimi Rabson, remain in the Boston area where he teaches piano, computer music and trombone. In 1998, Naftule's Dreamreleased Smash, Clap!, their second album for the Tzadik label's Radical Jewish Culture series.​ 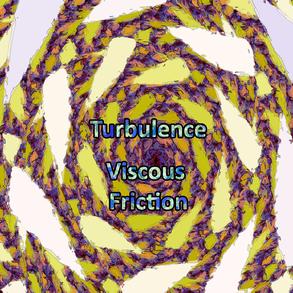 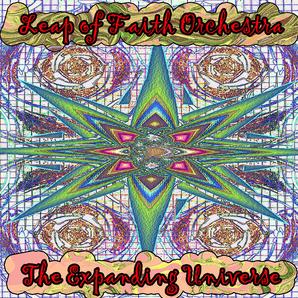 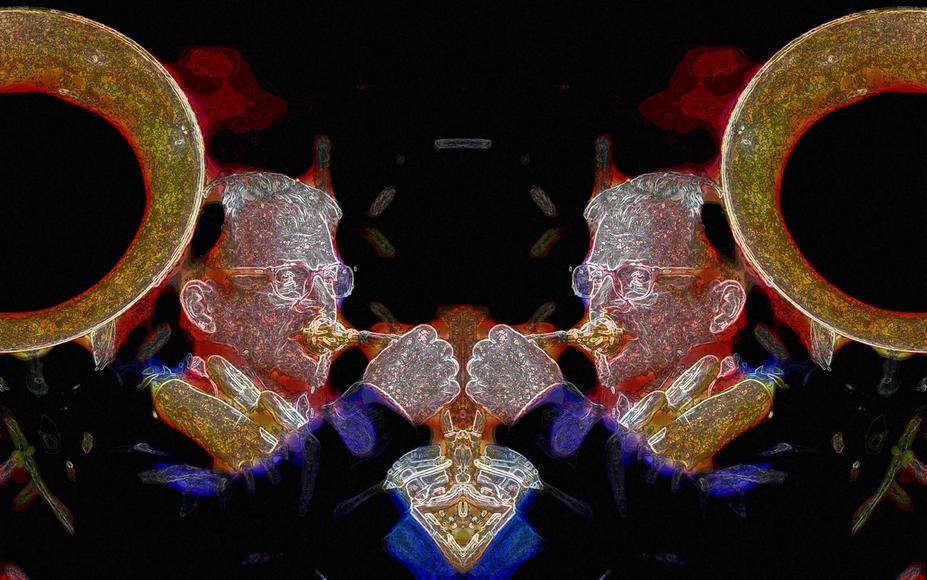 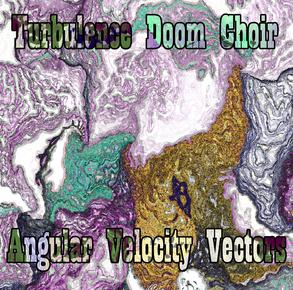 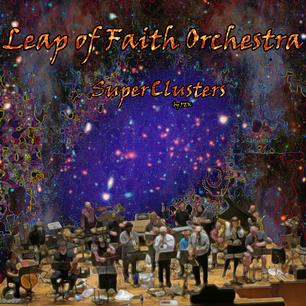