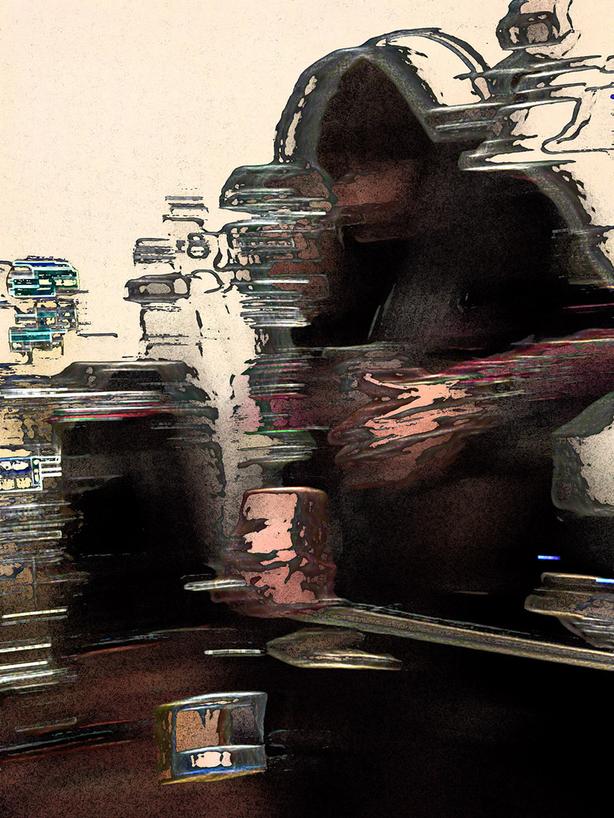 Glynis with Bill Dixon in 2008 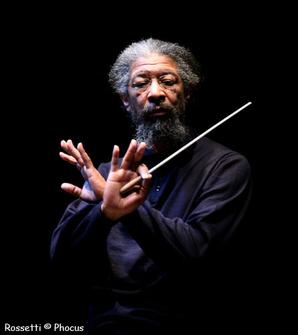 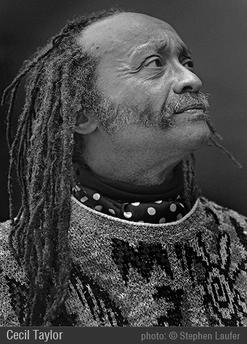 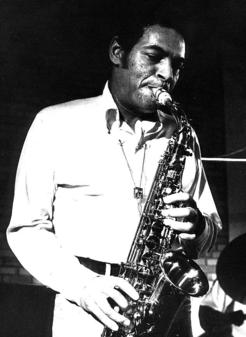 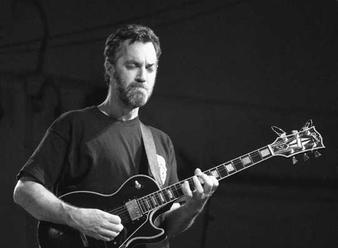 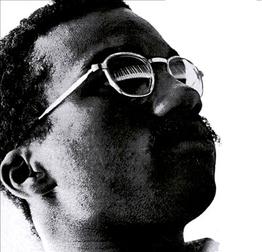 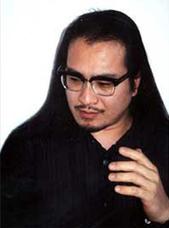 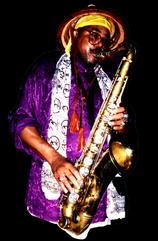 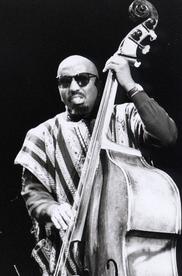 Improvising cellist, vocalist and aquasonic player Glynis Lomon graduated from Bennington College in 1975 with a degree in Music/Black Music. At Bennington she studied with musician/composer Bill Dixon and continued to perform and record with his ensembles until his recent death.  Glynis has also been privileged to play with Arthur Brooks, Jimmy Lyons, Cecil Taylor, Butch Morris, William Parker, Joe Morris, Greta Buck, Masashi Harada,
Lowell Davidson, Raqib Hassan and many others. For almost a decade she and multi reed player PEK performed in the Boston area with their group Leap of Faith.
​ 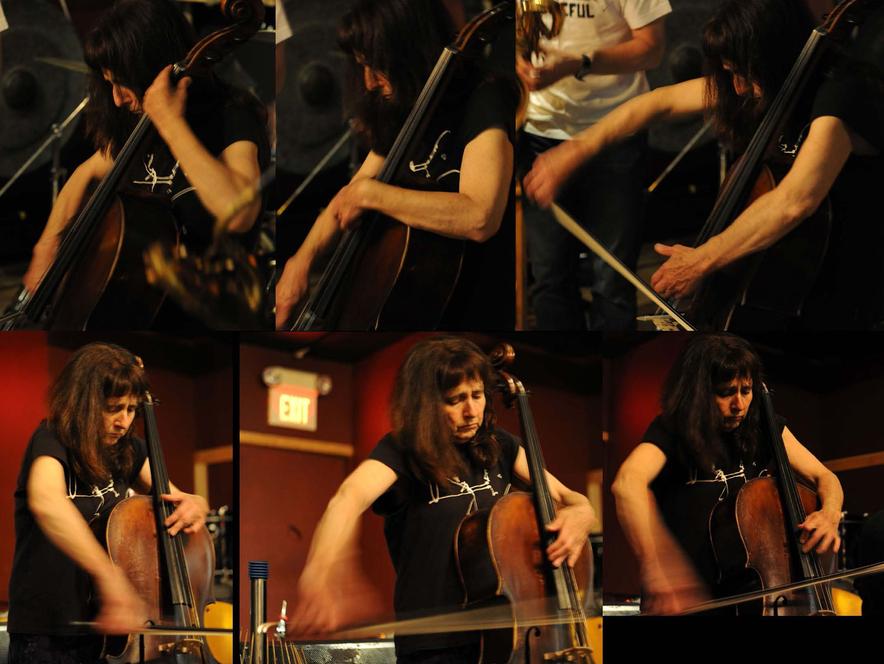 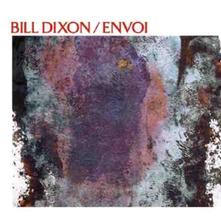 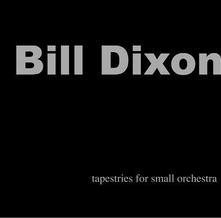 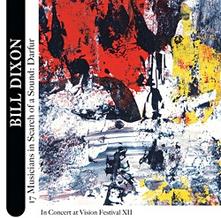 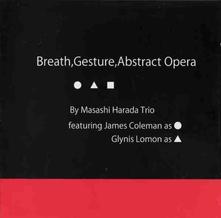 ​Since that time Glynis has been very busy.  Glynis and I started a new version of Leaping Water Trio with Glynis on cello and voice, myself on saxophones and clarinets, and Sam Lobel on tenor saxophone and clarinets.  That band turned into Leap of Faith after several years with Glynis, myself and Mark McGrain on trombone and alp horn.  Leap of Faith was very active in several primary incarnations from this time until 2001.  Main players included Craig Schildhauer (double bass), Sydney Smart (drums), James Coleman (theremin) and Yuri Zbitnov (drums).  We also played with a large number of guests including Taylor Ho Bynum, B'Hob Rainey, Laurence Cook, Raqib Hassan and many others.

After 2001, when I became inactive, Glynis continued on, playing with many different skilled improvisors.  She did 3 albums with Bill Dixon in his late period, that are exceptional.  She recorded a trio with Masashi Harada and James Coleman.  She played with a lot of people.

For most of the period between the suspension of Leap of Faith and 2015 and continuing now, Glynis has had a regular band, New Language Collaborative with Eric Zinman (piano) and Sydney Smart (drums).

In January 2015, I came out of retirement and Glynis and I reformed Leap of Faith.   We invited Steve Norton (saxophones and clarinets) and Yuri Zbitnov (drummer from the last version of LOF) to join us for a new chapter.

So far we have been busy and getting busier, performing several times, with more on the books, and releasing a number of albums on bandcamp for Streaming, Downloads and CD Orders.  (see elsewhere on this site for lots of links to her work with me). 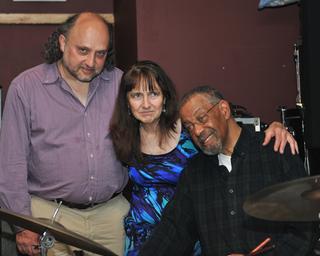 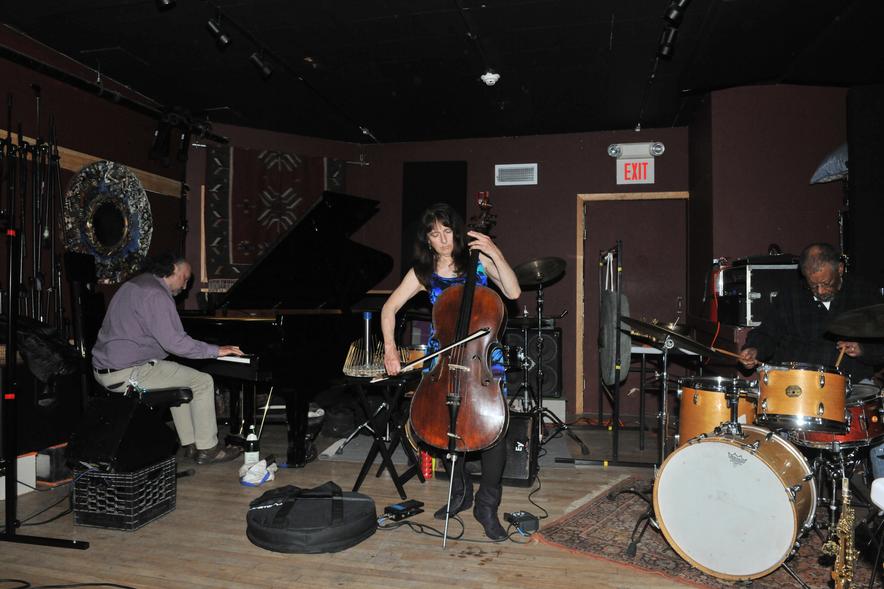 Recently, after a hiatus of over a decade, Leap of Faith has reformed with Glynis and PEK joined by multi reed player Steve Norton and percussionist Yuri Zbitnov and they are recording and performing.

Go to www.thewaterphone.com to find out more about the instrument.

Over the last decade Glynis has been playing with pianist Eric Zinman and percussionist Syd Smart in New Language Collaborative. Their CD Unified Fields with Mario Rechtern on reeds is available on Ayler Records. 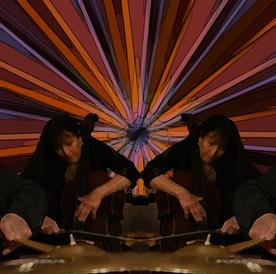 Glynis and I met when we were both in the Masashi Harada sextet for several years in the early 90s.   This was a great band with Masashi on piano, Glynis on cello and voice, PEK on saxophones and clarinets, John Fugarino on microtonal trumpet, Atemu Aton on bass and Laurence Cook on drums.   I found this short bio of hers in my records from that time: