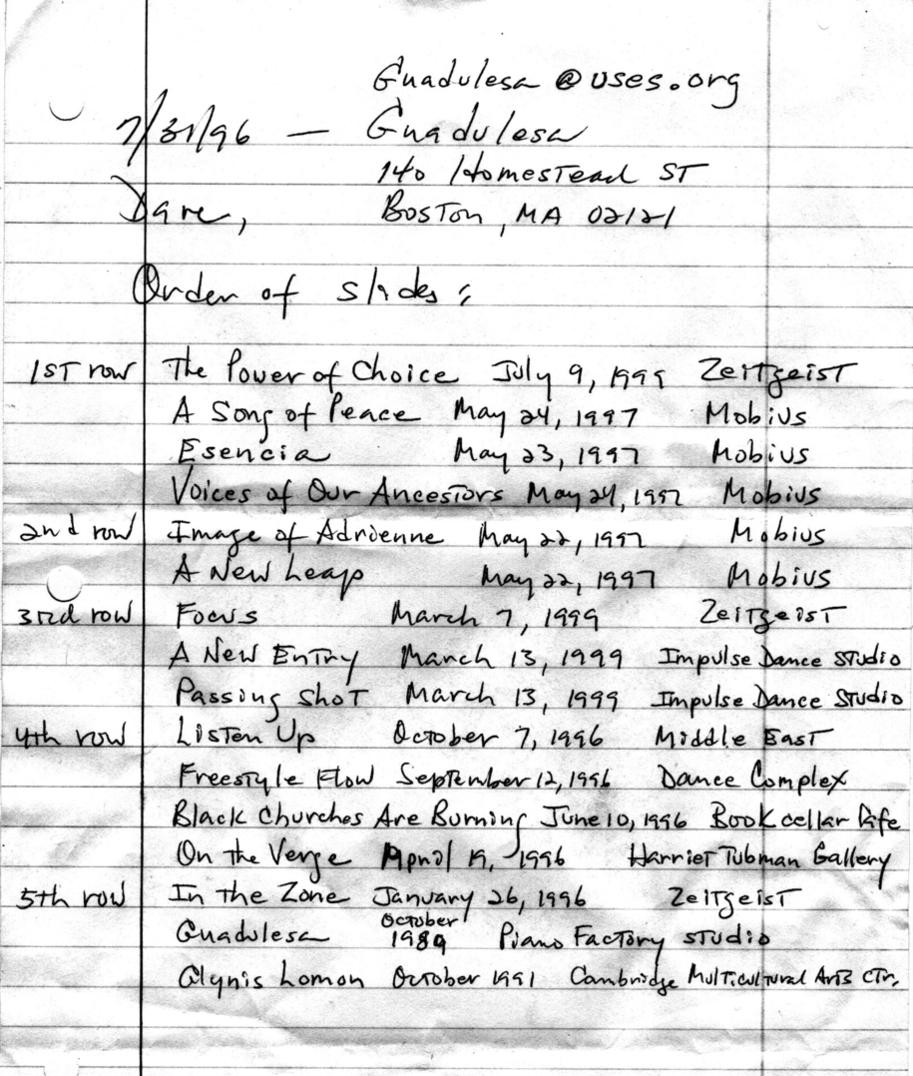 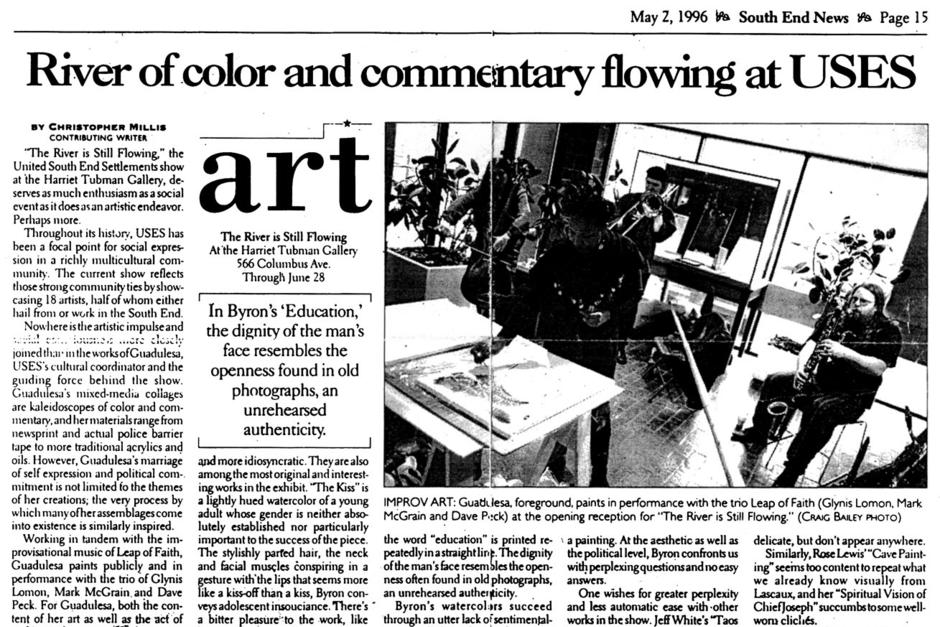 Painting by Guadulesa executed during the performance 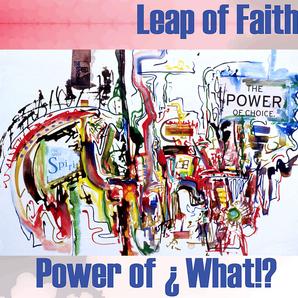 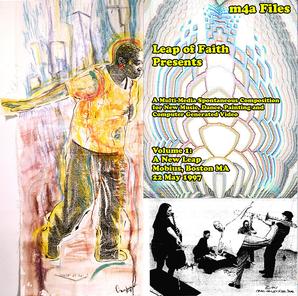 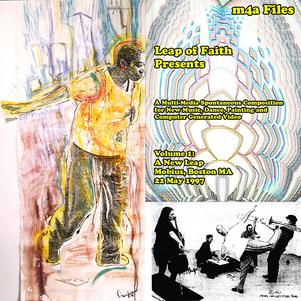 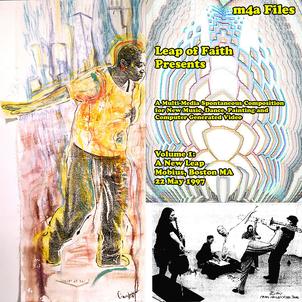 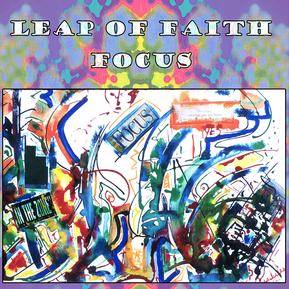 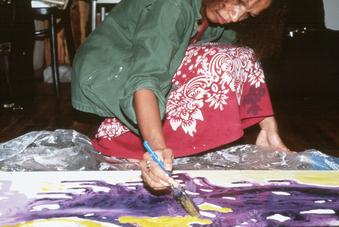 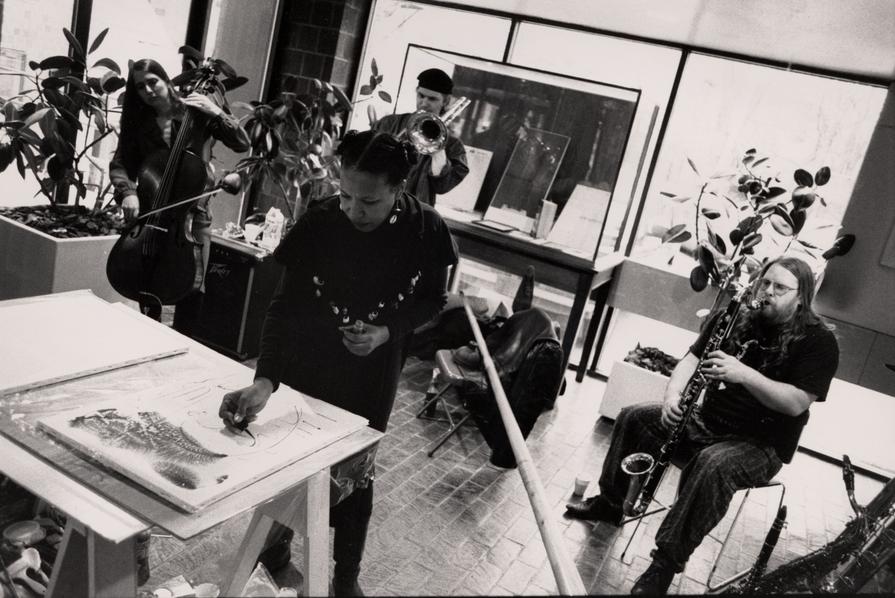 A new leader of the rapidly growing ranks of female abstract artists in Southern California, the award winning fine artist Guadulesa has become known for abstract or loosely figurative works of art, which reflect spontaneity, strong rhythm, texture, and color blends. The visual artist is a Boston native and former resident of the Piano Factory. After studying, she began her art career in Los Angeles, California, where she began to exhibit her work and painted sets for the theatre, television and the film industry. Exhibitions at Ligoa Duncan Gallery in New York City led to her discovery in Paris in 1981, where she won Le Prix de Peinture du Centenaire de Raymond Duncan at L'Academie des Duncan. (The academy was established by the famous dancer, Isadora Duncan.)

Guadulesa's work is also included in the Massachusetts collections of the Black Indian Inn, the Harriet Tubman Gallery, and The Cambridge Lawyers Guild. Further of her works are also be found in private collections throughout the United States, including Puerto Rico and St. Croix, as well as Mexico, Israel and Spain.

From 1986 through 2003, Guadulesa was an active member of the arts community in Boston, where she headed arts programming at United South End Settlements. In 1991, she received a Drylongso Award from Community Change, Inc., and in 1992, Guadulesa was the recipient of an Individual Project Grant by the Massachusetts Cultural Council, a state agency funded by the National Endowment for the Arts. She was appointed to the Boston Cultural Council by Mayor Thomas M. Menino and served in that capacity for six years.

Guadulesa participated in interdisciplinary events with musicians, dancers and poets at numerous venues; including Mobius, the Gallery at the Piano Factory, Harriet Tubman Gallery and the Knitting Factory in NYC. In 2002, with a group of local artists, Guadulesa founded the Boston Metropolitan Arts Guild and opened Gallery G. After leading a bi-coastal life for four years, she returned to Los Angeles as a resident in 2003, and Gallery G was incorporated into the Black Indian Inn in Dorchester.

In the summer of 2013, Guadulesa released a painting, "Boston - Survivors' Tribute," dedicated to the survivors and victims of the Boston Marathon. In the fall of 2013, Guadulesa launched her first project on Kickstarter, which successfully received funding. The project, titled Matrix 5; Tones of Resonance, will culminate in an art book published by the painter detailing her journey through the 'healing tones of pure sound' which she used to paint with in this series, as taught by her Native American Cherokee ancestors.

Guadulesa's future work includes a Los Angeles gallery show, and further cultural involvement in the arts, with a strong emphasis on teaching youth how to turn their energy into art for creative and positive projects that elevate the culture they live in.