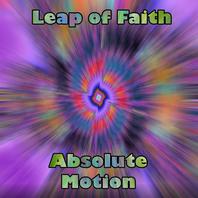 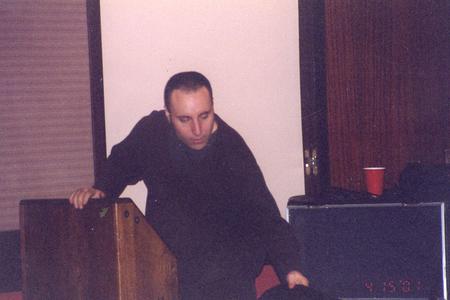 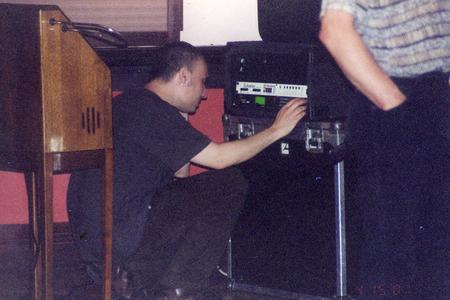 James was in the last version of Leap of Faith before the Haitus for a year or two leading up to our big concert Leap of the Faith vs, The Fringe at Killian Hall, MIT in 2001.   We also did a trio with Tatsuya Nakatani at Mass Art which became the album Equalibrium - Fitness Landscapes.  I enjoyed playing with him at that time and I hope I can get him to come do some stuff with the new Leap of Faith in the near future.

I didn't find much real bio or any photos about James, what I did find is below.   It is clear that he is continuing to be busy doing the work...​ 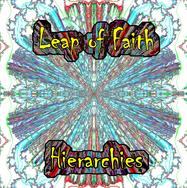 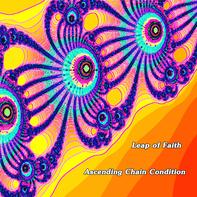 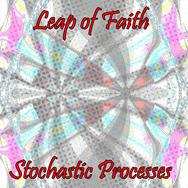 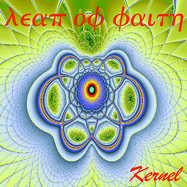 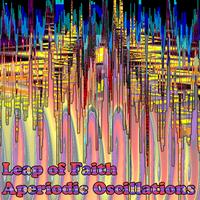 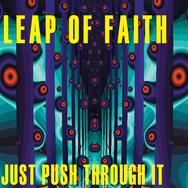 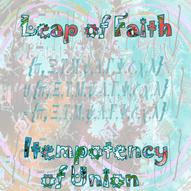 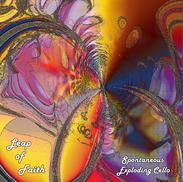 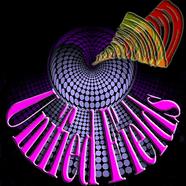 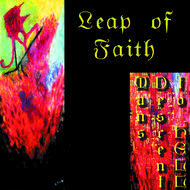 ​EQUILIBRIUM [With PEK/JAMES COLEMAN/TATSUYA NAKATANI + CHARLIE KOHLHASE /MATT LANGLEY] - Fitness Landscapes (Evil Clown; USA) Featuring Pek on saxes, clarinet & bassoon, James Coleman on theremin, Tatsuya Nakatani on percussion plus added on one long track: Charlie Kohlhase & Matt Langley on saxes. Equilibrium is another of Dave Peck's (aka Pek) projects. Equilibrium consists of Pek, James Coleman on theremin (who has worked with Bhob Rainey & Greg Kelley) and percussion wiz Tatsuya Nakatani (one of my fave players, who has worked with Dr. Chadbourne, Mary Halvorson and Billy Bang). Both guest saxists here, Charlie Kohlhase & Matt Langely, are Boston-based and have recorded together on more than a half dozen discs. This is the one disc by Mr. Peck and his cohorts that has all familiar names on board. This disc consists of two long pieces, the first of which features just the trio of Pek, Coleman and Nakatani. It was recorded live at Mass Art In Boston in September of 1999. I dig the way the trio take their time and improvise, quietly at first, slowly getting to know each other as they evolve together. At nearly 40 minutes long, it is like a long story unfolding, paced just right never too busy or too intense but always interesting. The second piece is called "Phase Space" and it features three reeds, theremin & percussion. This piece again takes it time but lets all three reeds work together in strong and spirited ways, building, criss-crossing with sections of free/jazz frenetics. Again, the balance, recording and pace is careful and well-handled. Often Mr. Nakatani's unique approach to percussion (bowed gongs, etc.) and theremin are in similar timbral terrain. More great music form points little known. - Bruce Lee Gallanter, DMG 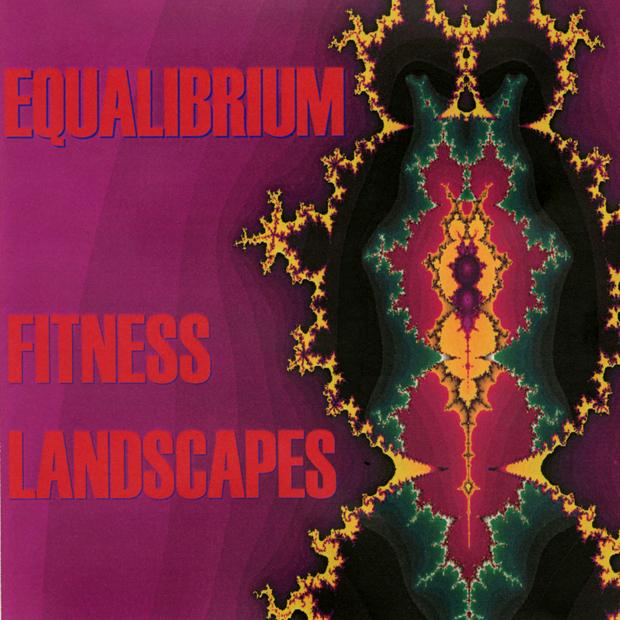 ​I did find this:

James Coleman has been developing and updating new languages and sonic deployment for the Theremin, arguably the first electronic music instrument, in contemporary and creative musics for the past 10 years. Primarily working in improvisation, he is an active performer and recordist in the United States, and has performed with Jaap Blonk, Axel Doerner, Stephen Drury, Peter Kowald, Chris Mann, Lionel Marchetti, Joe McPhee, Jerome Noetinger, Pauline Oliveros, Eddie Prevost, Steve Roden, and has primary collaborations with Boston area musicians, many of whom are in the BSC.