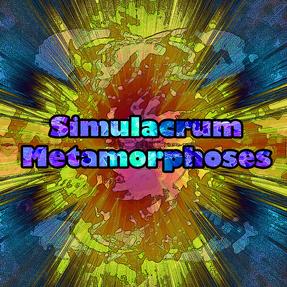 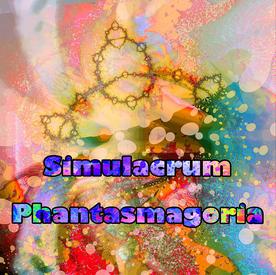 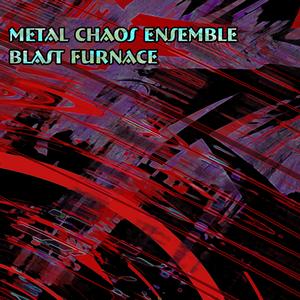 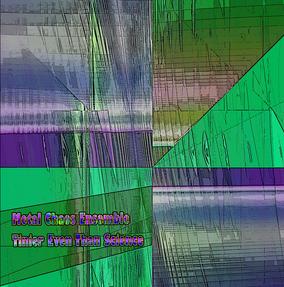 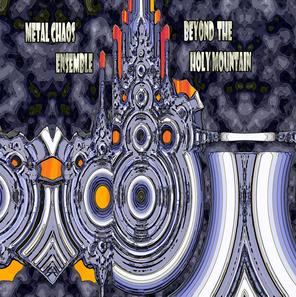 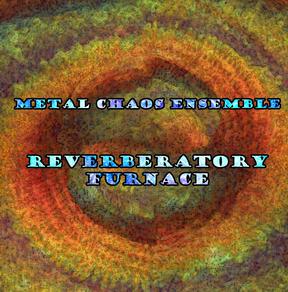 A multi-instrumentalist born 10/18/65, Joel Simches has been an active member of the Boston music scene for 35 years, played in well over 40 bands, traveling the world as a musician, audio engineer, tour manager and record producer. He has worked with a diverse array of bands including Walter Sickert & the Army of Broken Toys, DeVotchKa, Bang Camaro, Dresden Dolls and Big Dipper, to name a few. He has also written for The Noise and Boston Soundcheck Magazine. Currently a staff engineer at Watch City Studios, Joel also plays in Count Zero, Joe Turner and the Seven Levels, Butterscott, Nisi Period, Didactics, Curious Ritual and is executive producer/talent booker of On The Town with Mikey Dee on WMFO.

I met Joel while recording with Yuri's band Mission Creep a couple of years ago, but Yuri has known him far longer.  When I decided I wanted to add a real-time signal processing capability to Metal Chaos Ensemble, he was a natural choice to help us configure the equipment and break it in. 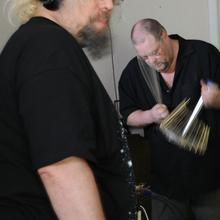 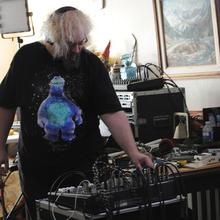 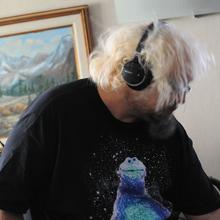 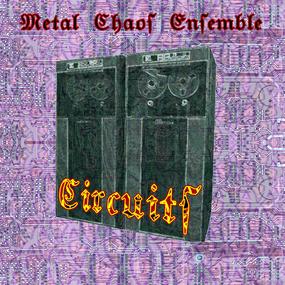 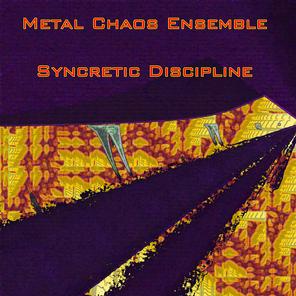 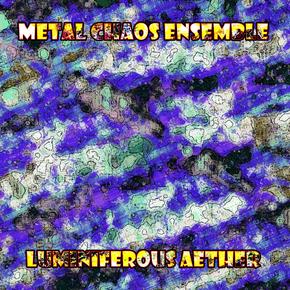 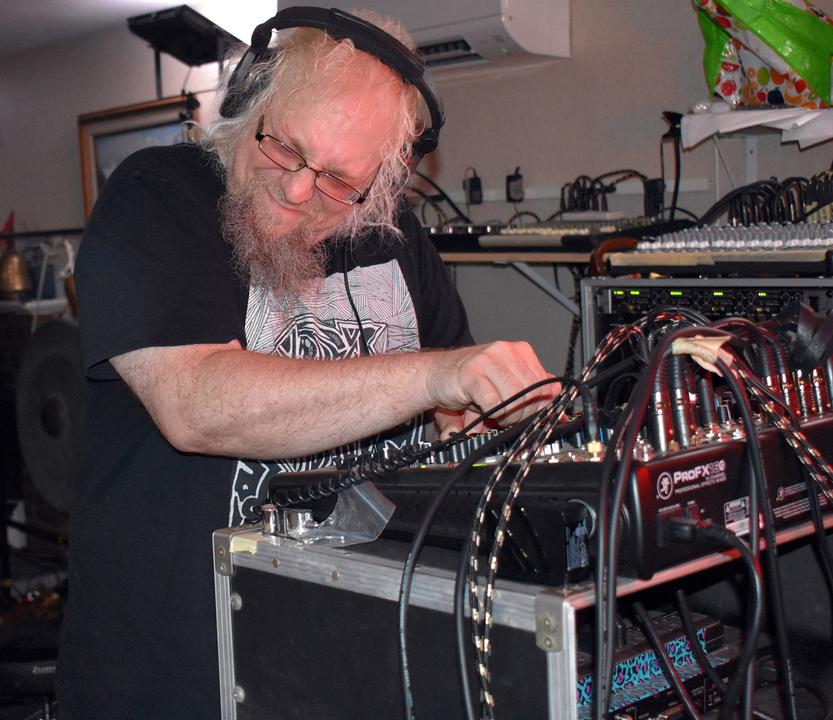 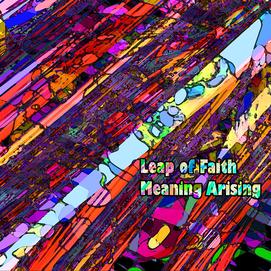 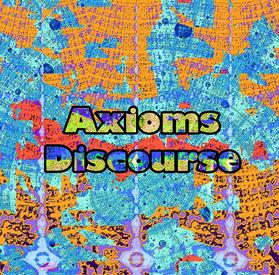 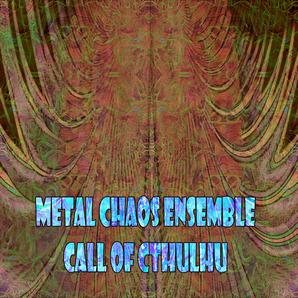 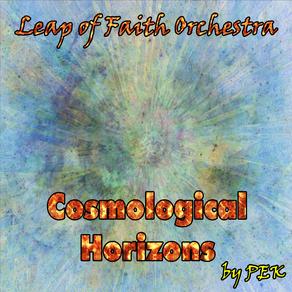 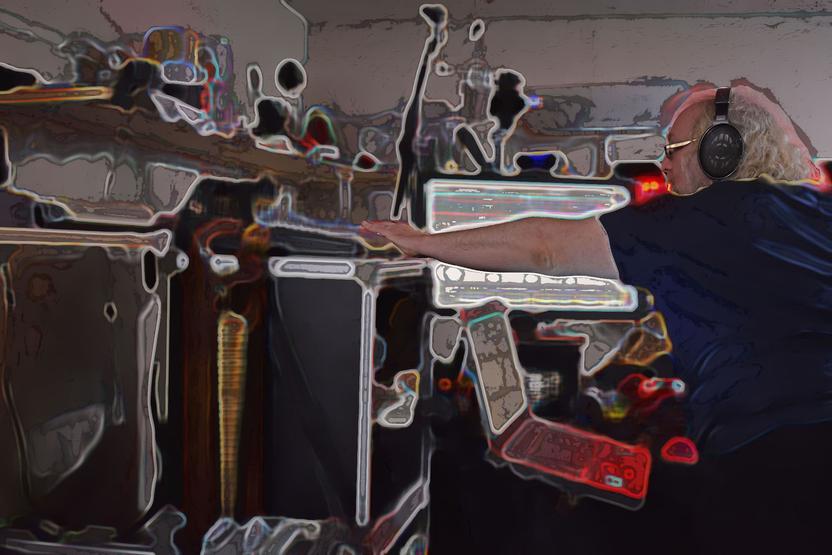 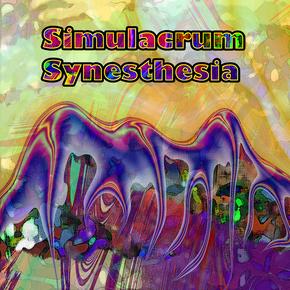 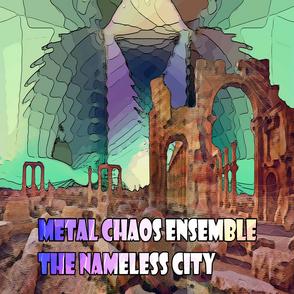 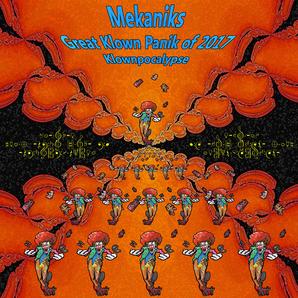 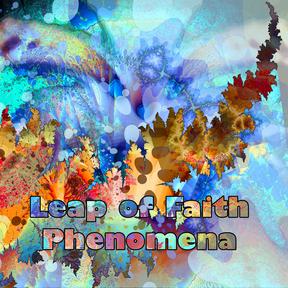 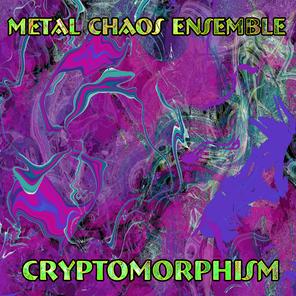 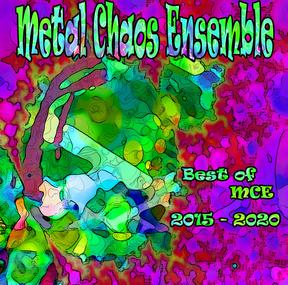 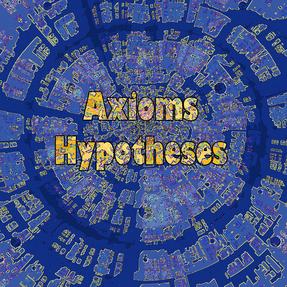 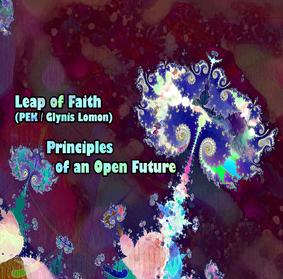 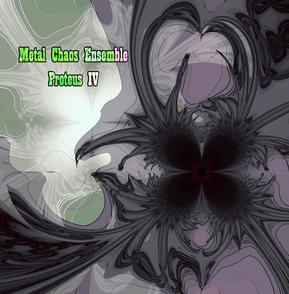 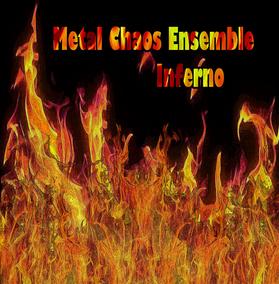