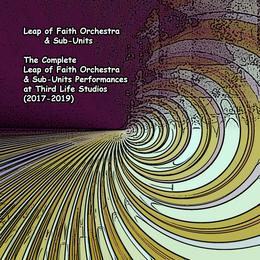 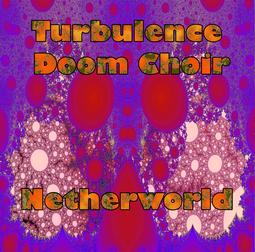 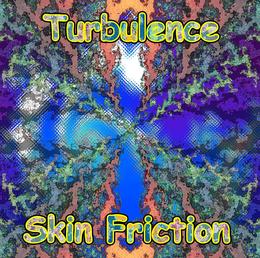 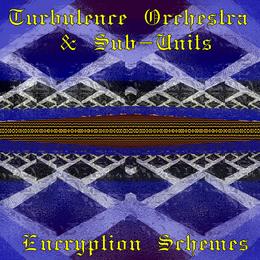 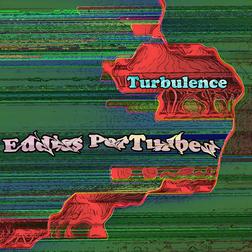 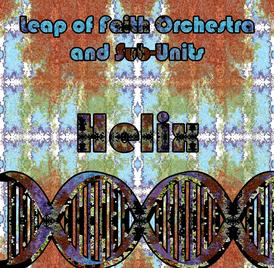 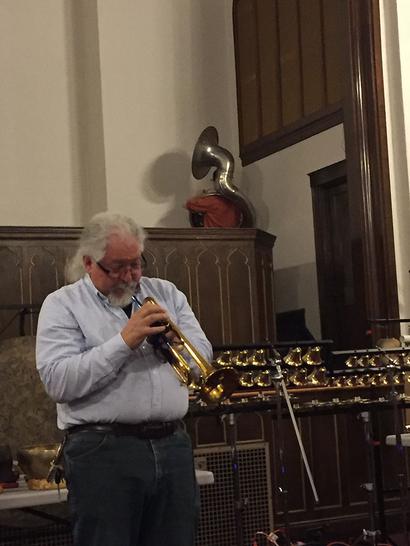 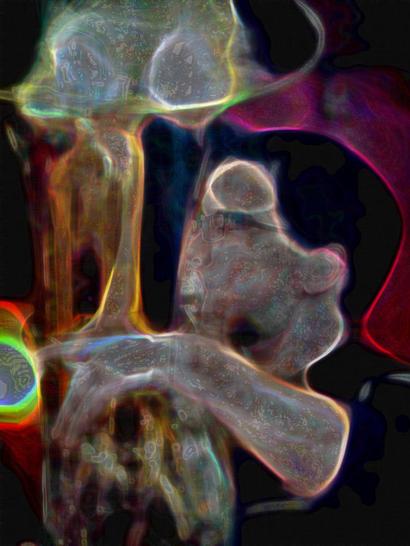 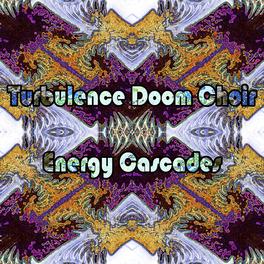 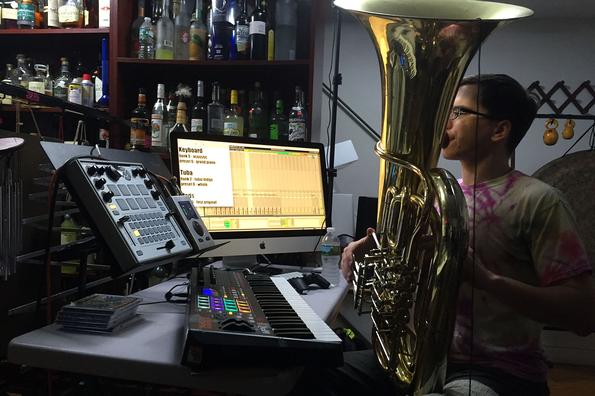 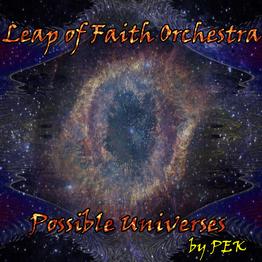 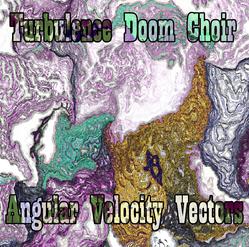 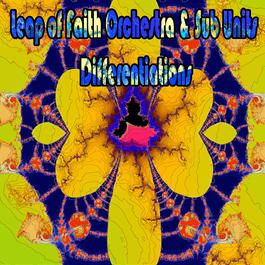 John Baylies graduated from Boston University in 2014 with a degree in tuba performance and has been freelancing ever since. He busked extensively during his last couple years at BU, which led to him gigging with the Hot Tamale Brass Band, a Boston-based commercial New-Orleans style brass band. This connected him to a plethora of parade bands, which led him into the free improv scene, through which he eventually met Erik Nugent, the inventor of the chromatic didgeridoo. Together they started a business called nu Mouthpieces, making and selling wooden mouthpieces that facilitate didgeridoo techniques on low brass instruments. You can read more about this at http://numouthpieces.com/

John currently enjoys incorporating didgeridoo techniques with traditional and extended tuba techniques, and incorporating that with controlled and automated electronic effects such as live looping, delays, reverbs, feedback, band passes, saturators, envelope followers, LFOs, etc. His DAW of choice is Ableton Live, with Controllermate used to add additional functionality to USB & MIDI controllers. You can find out more about John on his website http://jbaylies.wixsite.com/tuba 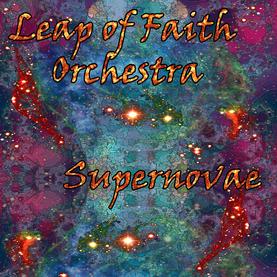 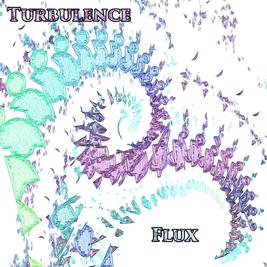 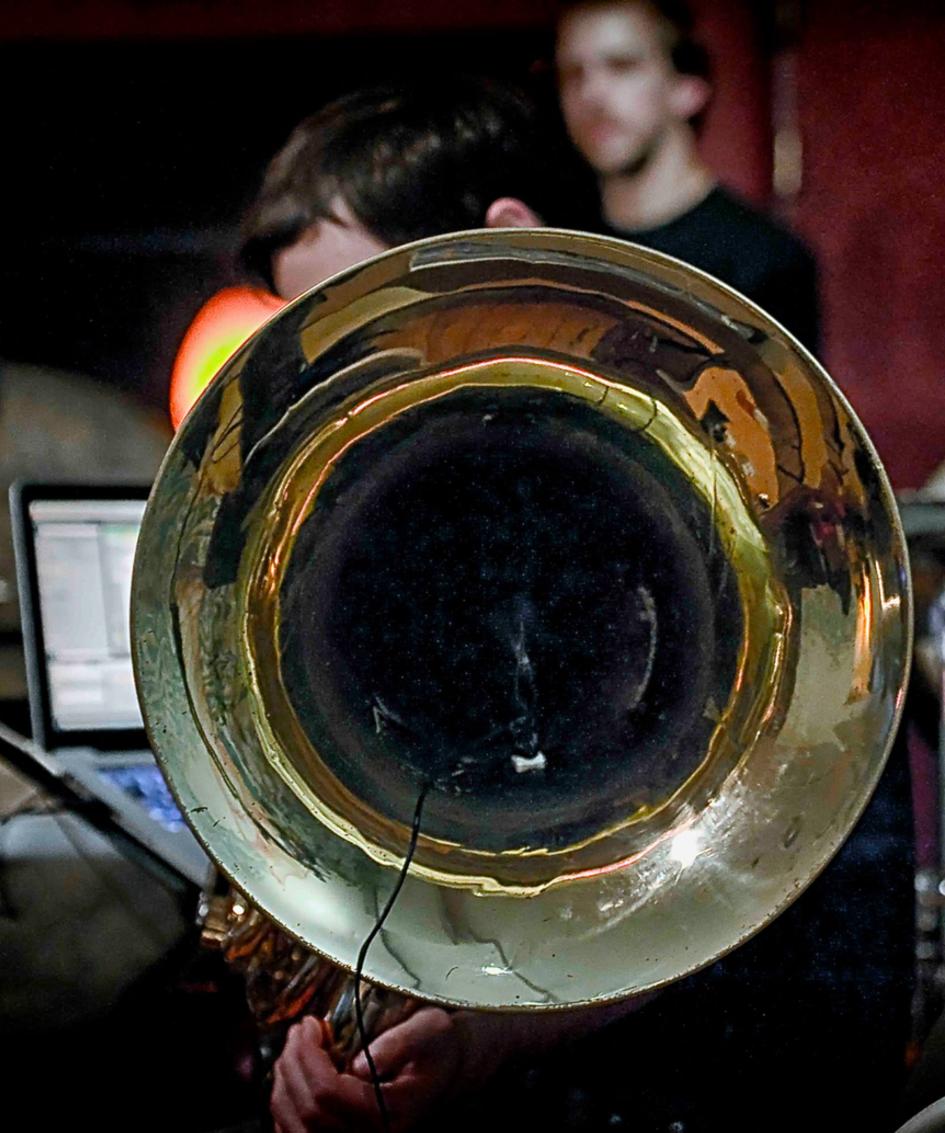 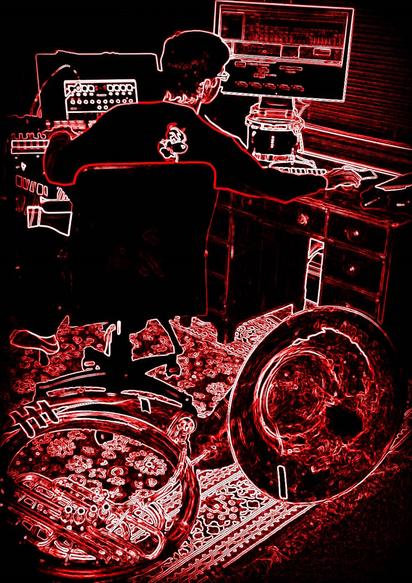 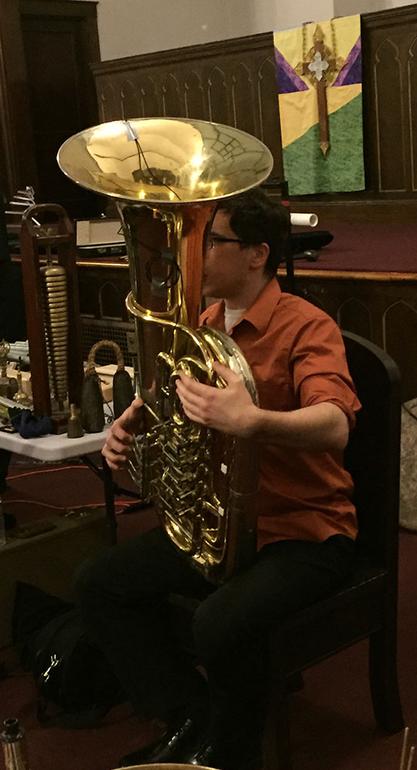 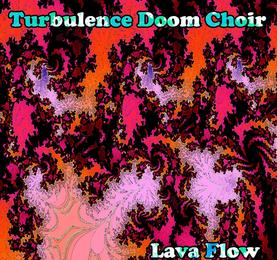 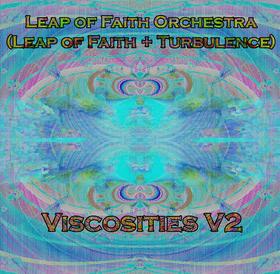 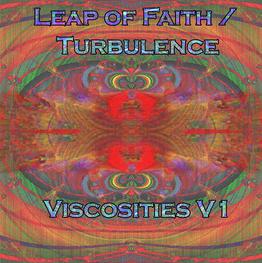 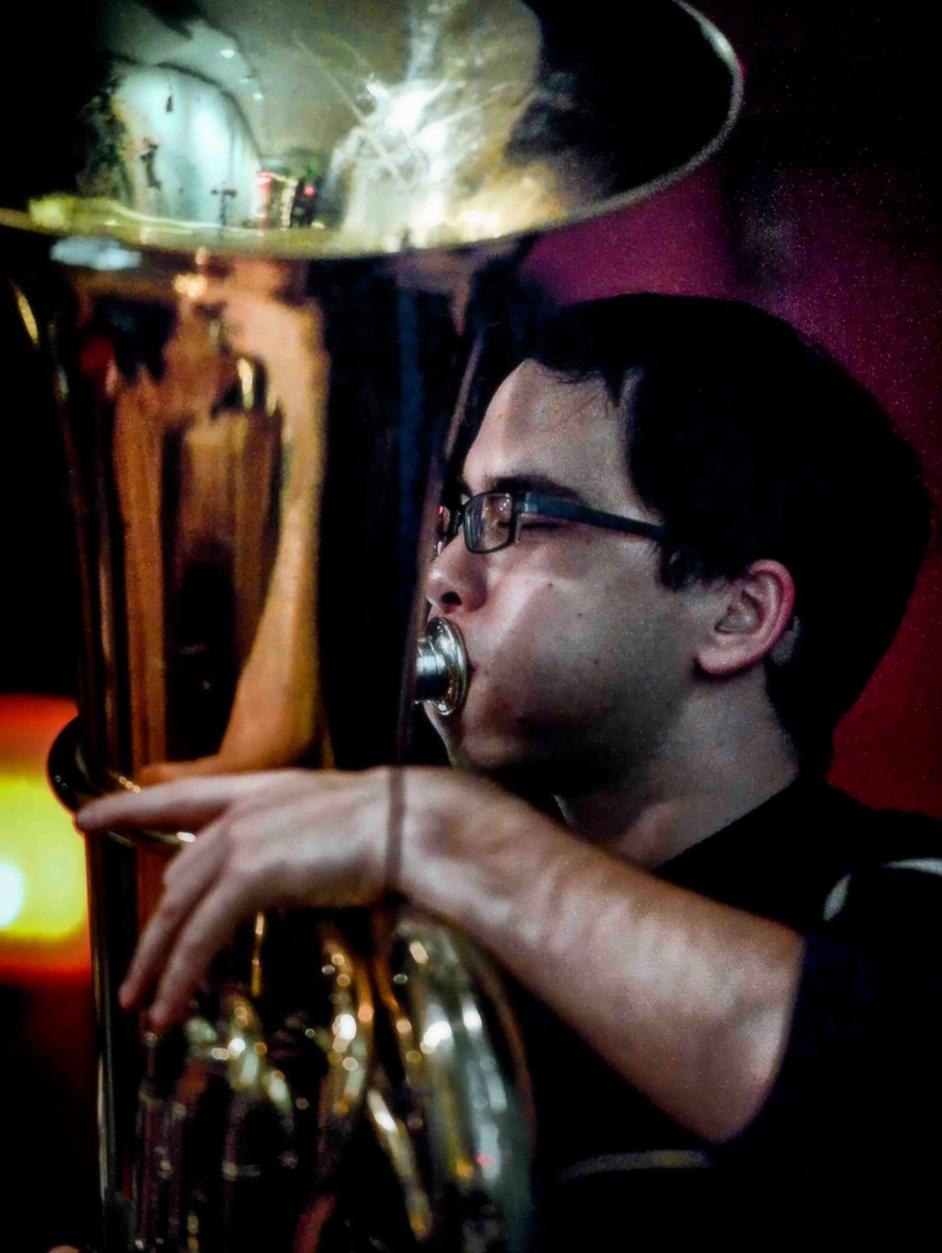 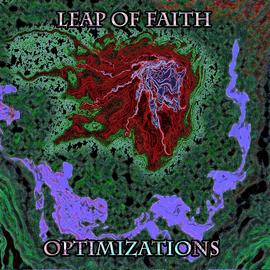