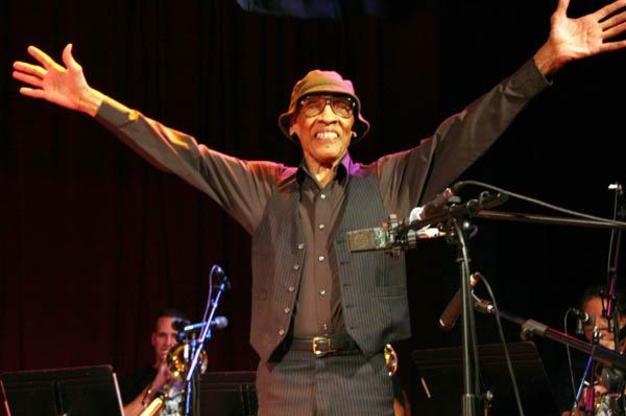 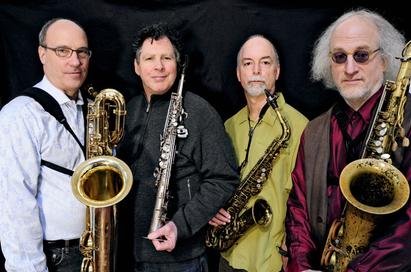 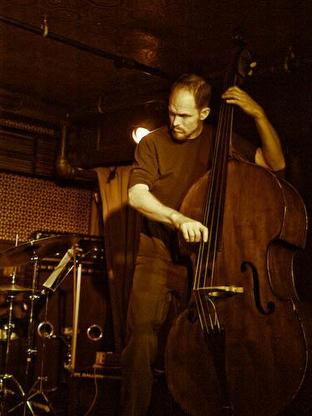 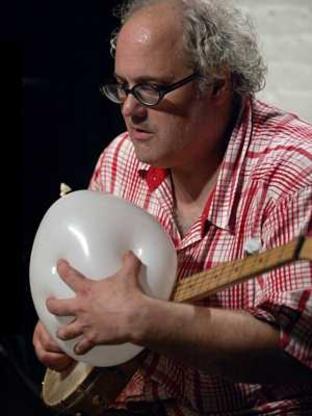 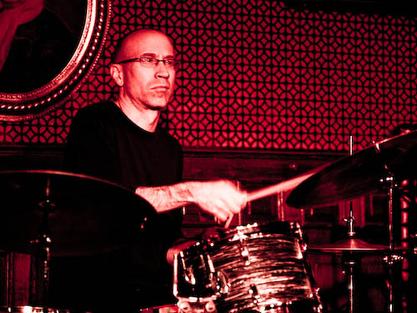 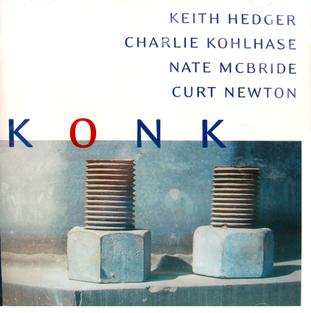 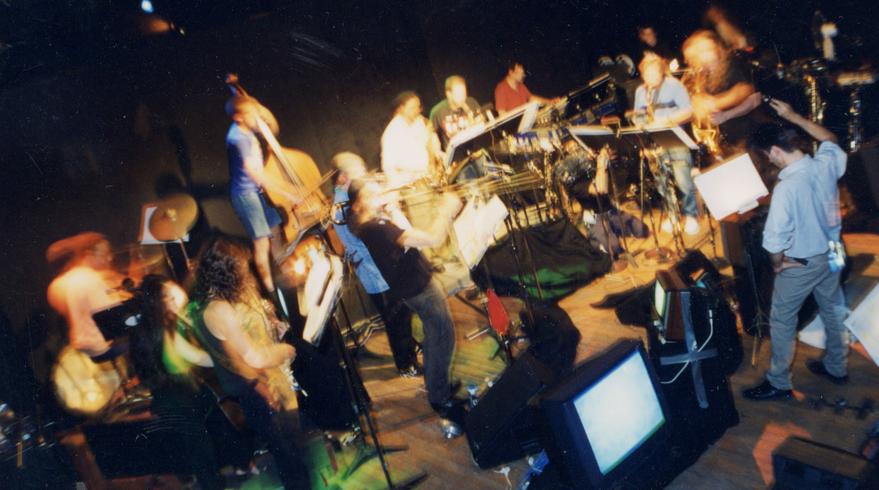 Keith Hedger began his professional career in Florida in the early 1970's. After spending several years playing a variety of musical styles around the Southeast, he moved to Boston in 1980. There, over the next decade, he played and recorded with various groups including Absolute Zero, debris, the Charlie Kohlhase Quintet, the Pointy Toes Ensemble, and KONK. It was during this period that he also started experimenting with electronic instruments and technologies.

Upon returning to Florida in the mid -'90s Keith co-founded the group SHIM. With SHIM he recorded two CDs, 'SHIM' and 'Particle Zoo', and played numerous concerts around Florida. SHIM won several 'Best of Tampa Bay' awards and made regular appearances as part of the EMIT music series at the Salvador Dali Museum in St. Petersburg, appearing with many internationally known artists including Sam Rivers, ROVA Saxophone Quartet, Eugene Chadbourne, and others. SHIM also appeared at music festivals around the state including the BONK Festival of Contemporary Music, the Gainesville Jazz Festival, the Child of the Sun Jazz festival, and Subtropics New Music festival in Miami. During this period Keith also occupied the trumpet chair in Bogus Pomp, a Frank Zappa repertory ensemble that performed regularly and made appearances with Zappa alumnus Ike Willis, and the Florida Orchestra.

Returning to Boston in 2000, Keith, alongside musical cohorts Charlie Kohlhase, Nate McBride, and Curt Newton, recorded the self-titled CD "KONK" which was released on the Boxholder label and received positive reviews internationally.

In 2004 Keith was part of a project called Spiral7, a trio of electric sitar and guitar, hand percussion, and trumpet, which performed improvisational music while employing electronics and real-time looping methodologies. One recording ("Encode") was released before his departure from the band.