“…this brilliant young musician [is] someone to watch, someone who can take us to new vistas and teach us to listen with very different ears.” 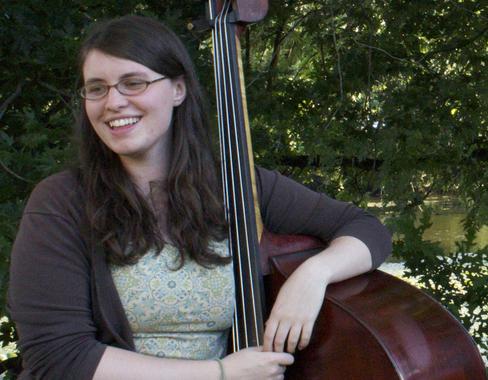 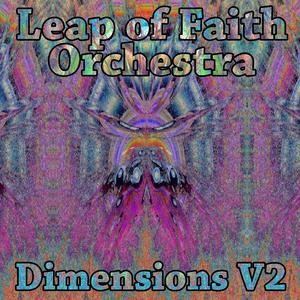 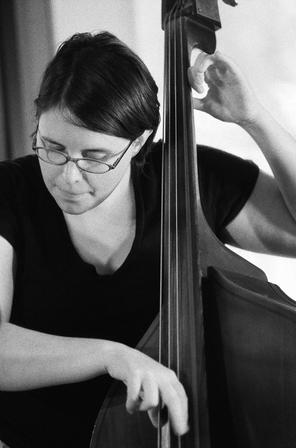 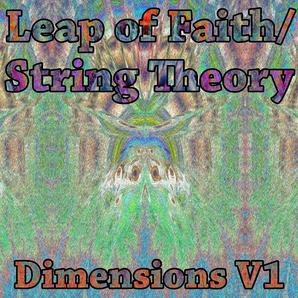 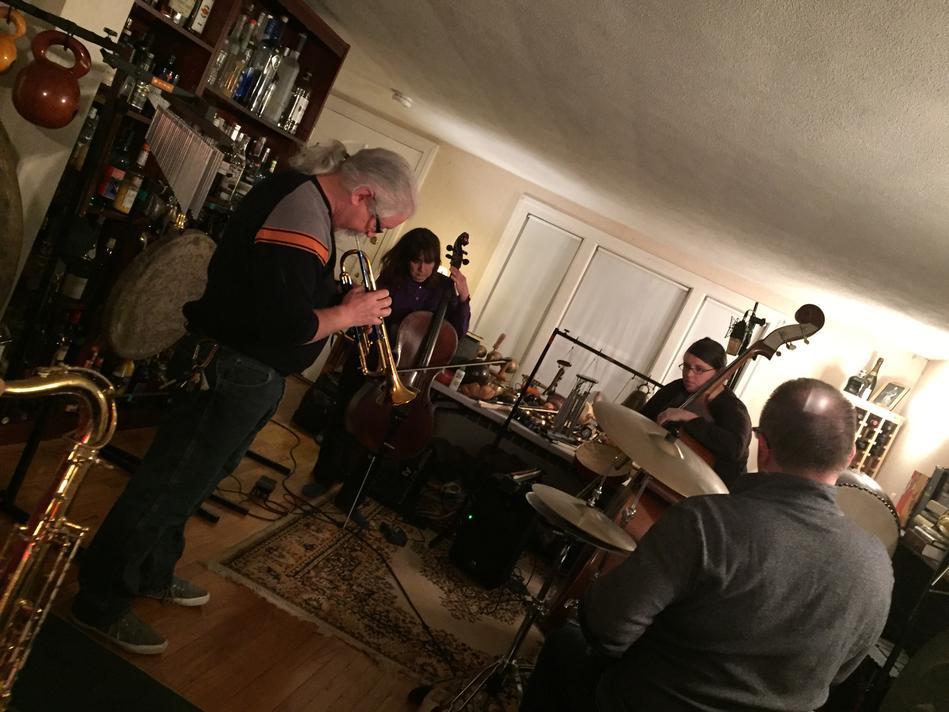 Kirsten Lamb is a double bassist and vocalist originally from northern New Jersey. Praised by the Huffington Post as a "brilliant young musician" and the Boston Globe for her "versatility and assurance," she has performed extensively throughout the United States and internationally playing folk, jazz, classical, and contemporary music.

Kirsten graduated from Oberlin Conservatory in 2009 with a Bachelor of Music in double bass and Ethnomusicology. She studied with bassists Thomas Sperl and Peter Dominguez, sitarist Hasu Patel, and viola da gambist Catharina Meints, and developed a unique style of solo performance.

Kirsten holds a Master of Music Degree in Contemporary Improvisation from New England Conservatory, where she studied with Cecil McBee, Dominique Eade, Hankus Netsky, and Anthony Coleman. While at NEC, she debuted several original solo works in Jordan Hall, played for Elvis Costello, performed in John Zorn’s 35-year retrospective, and actively participated in NEC’s community outreach program. Upon graduation in 2015, Kirsten was awarded the Gunther Schuller Medal for “extraordinary contributions to the life of New England Conservatory.”

An avid teacher, Kirsten maintains a private studio, a weekly residency with Young Audiences of Massachusetts at the three Early Childhood Education Centers for Horizons for Homeless Children, and is a frequent guest teaching artist at schools throughout Greater Boston. 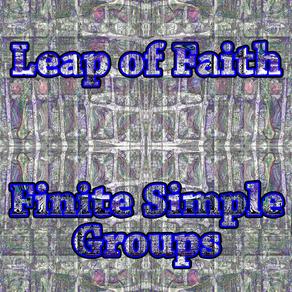 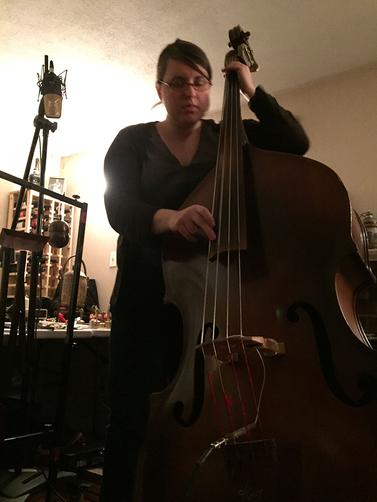 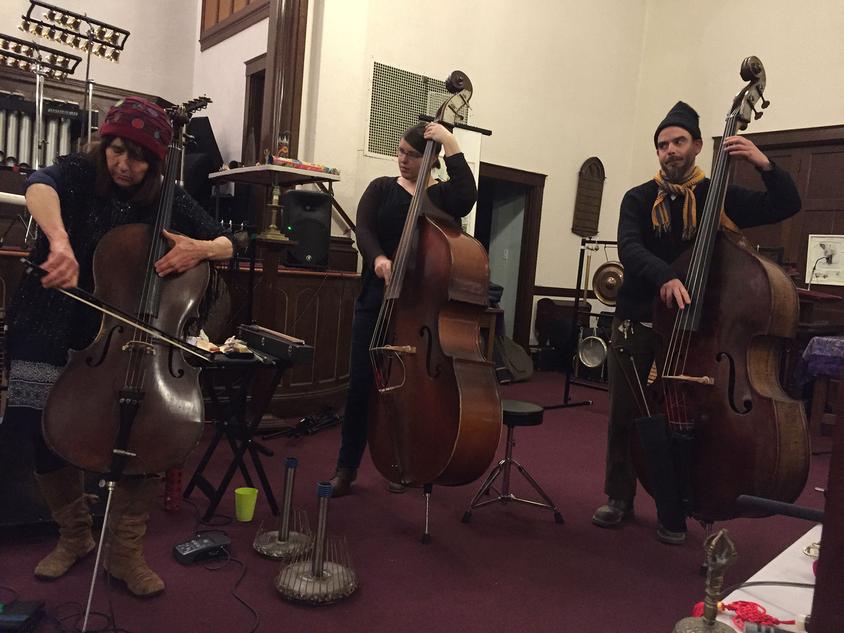