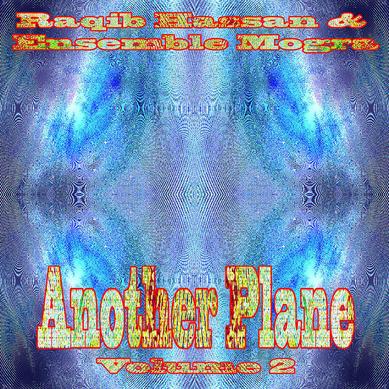 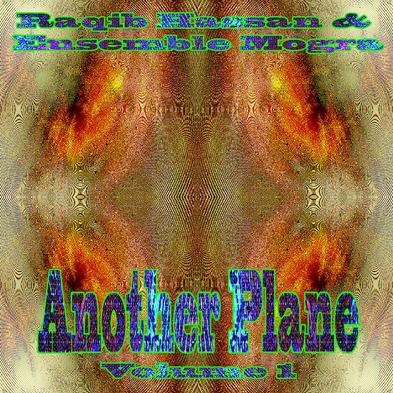 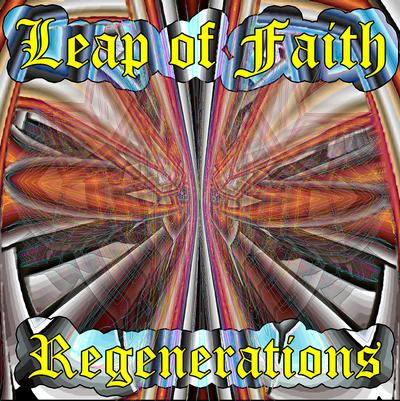 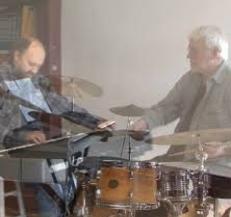 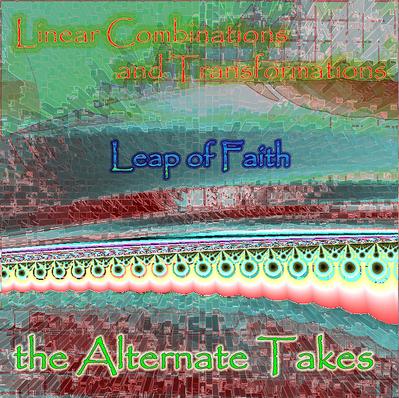 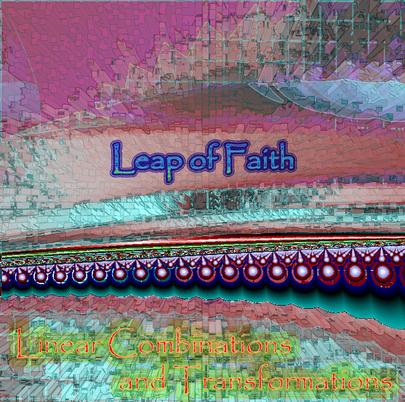 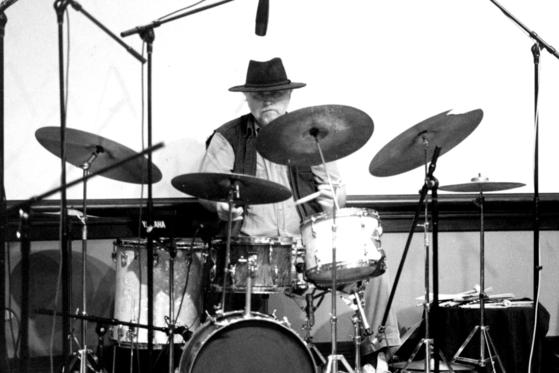 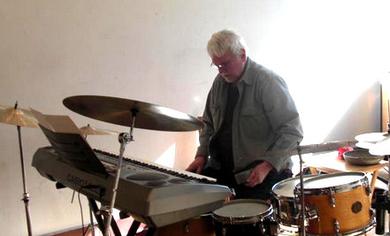 I played a bunch of times with Laurence when we were both in the Masashi Harada Sextet form 1990 to 1992.  I was always in awe of his flawless technique and his combination of casual attitude and  performance intensity.  When the early versions of Leap of Faith had drums we usually played with Syd Smart, but, in 1996, when I was planning the Linear Combinations and Transformation session (which was well-recorded at Killian Hall, MIT), I remembered his sensitive playing and thought he would be perfect for the third movement of the Improvised Suite which included low string quartet.  I decided to have Syd for the quintet first movement and Laurence for the septet third movement, with the second movement the percussionless core LOF trio of the time:  PEK, GLynis and Mark McGrain.  Three performances of the 25 minute third movement were recorded - 1 was released on the LCT album in the late 90s, and the other 2 in 2015 as part of the Evil Clown Deep Catalog project.

I found the other biographical information about Laurence on the Web...

Drummer Laurence Cook is a late first-generation American free improviser. Born in Boston, he studied painting at the Museum School of Fine Arts in Boston, before moving to N.Y.C. in the early ’60s and working as a longshoreman.

Laurance Cook has been a major figure in the jazz avant-garde since the 1960′s on twenty-two recordings, including Revenge, and Dual Unity with Paul Bley; Skillfullnes with Alan Silva,Wraparound with Joe Morris; “Fuzzagainst Junk” from Vision 1997 Festival with Thurston Moore; Triplet and Fire in the Valley with Jemeel Moondoc; Divine Mad Love with Sabir Mateen; November 1981, Thoughts, and Son of Sisyphus with Bill Dixon. He has worked with Sam Rivers, Lowell Davidson, Rahn Burton, Alan Silva, The Brecker Brothers, Robin Kenyatta, Mark Whitecage, and Barre Phillipsamong many others.

From the 1980s to now, Laurence has been at the epicenter of all that is worthwhile in Boston including nearly two decades with Eric Zinman and an emeritus mentorship via drum kit to the Boston core community in its most vivacious phase in several decades.

Text for this article comes directly from allaboutjazz.com, allmusic.com and Laurence Cook.​