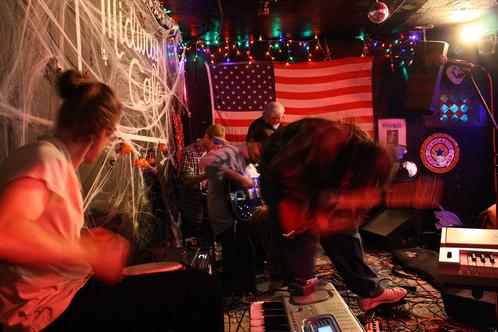 Kevin Dacey at the 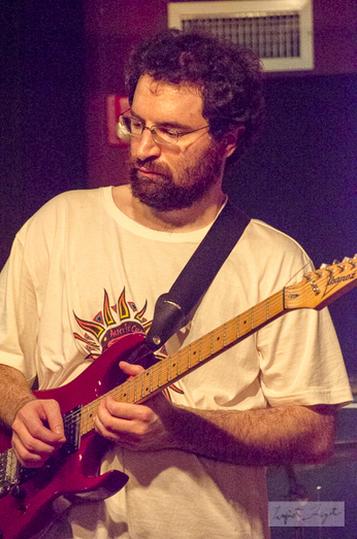 Marc Drinkwater is a guitarist and vocalist based in Massachusetts.

In 2012, Marc organized a massive collective of musicians that he called the Human Loop Station.  Over time, the group was whittled down to a core of about 10 members, and evolved into the free improv collective Fable Grazer.  Fable Grazer performs regularly in the Boston area.

Marc expanded his ideas for free improvisation when he founded the monthly concert series, Sonic Osmosis, in the summer of 2015.  The series brings together groups and solo artists who have never shared a stage, and allows them to spontaneously cross-pollinate. 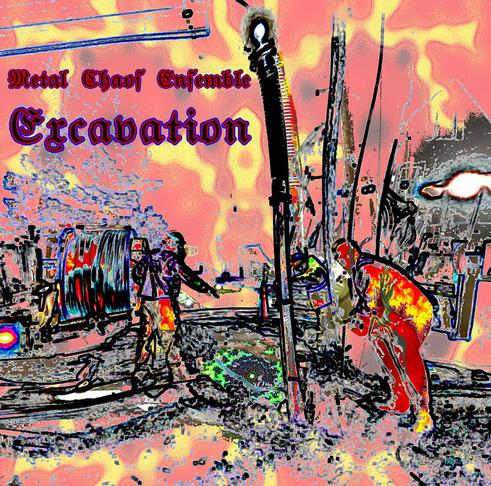 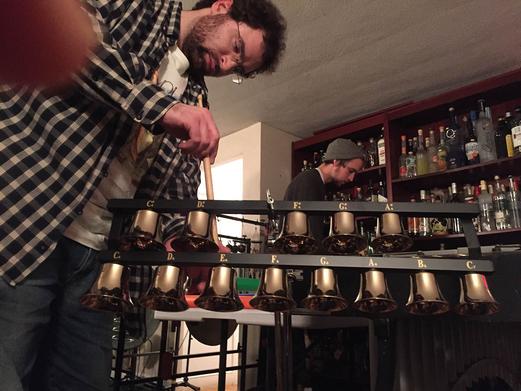 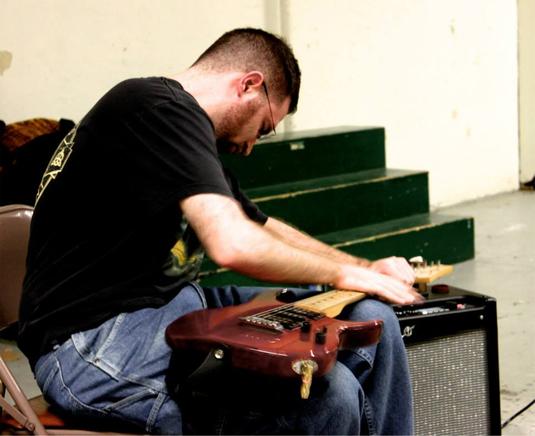 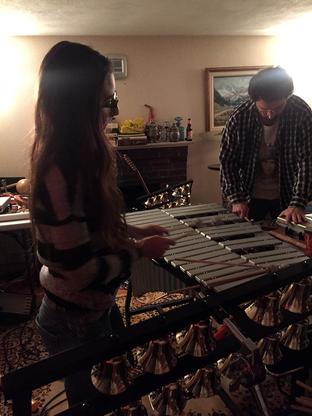