Fractal Art by Martha and PEK

At this time PEK took a day job running the receiving department of the newly opened Harvard Square Tower Records where he remained for the next 6 years.  This was an excellent opportunity to study the history of all music and accumulate many recordings, but did not pay very well.  He also started to change his instruments, selling off his higher register saxophones and eventually settling on tenor and baritone saxophones, clarinet, bass clarinet, contrabass clarinet and bassoon.  He worked with a guy named Gene Williams at Tower who was using a program called Fractint to create mathematically generated images call fractals.  For several years PEK became obsessed with writing little Fractint programs called formulas to create images which can be either static or animated via color cycling.  He and Martha set up a fractal lab with several computers and video equipment at her apartment and spent many hundreds of hours making fractals.

The earliest of this work was ready in time to include as a portion of the Expansions video.  Later, they set up multiple screen environments at large night-clubs like Avalon (next to Fenway Park) and for overnight Raves.  PEK’s friend Raffi Batalian organized these events and arranged for the fractal video to support several internationally known DJs including Armand Van Helden, DJ Sneak and Mixmaster Morris.  These performances were a live fractal mix involving two computer operators and a video mixer to large night club audiences enabling the video mix to fit rhythmically with the club music. 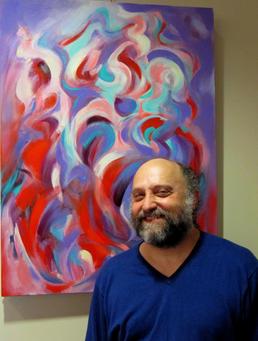 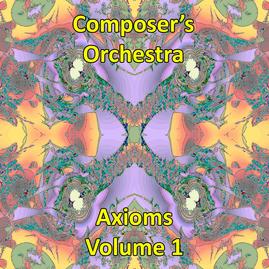 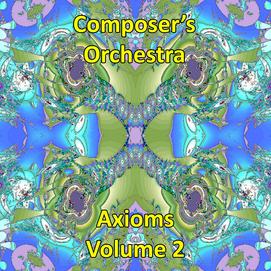 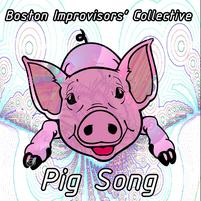 In 1995, Eric Zinman organized a Zeitgeist Gallery concert for the Composers Orchestra to play his and Raphe Malik’s compositions.  Performing at this concert were Raphe Malik (trumpet), Glen Spearman (tenor sax), Eric Zinman (piano), PEK and some unknown others. 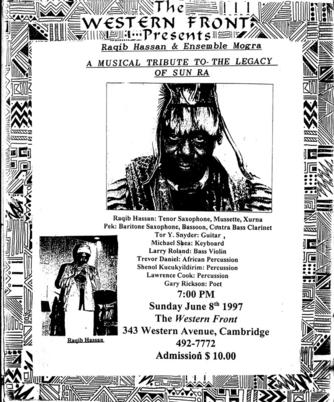 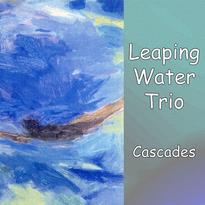 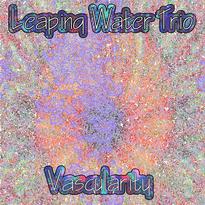 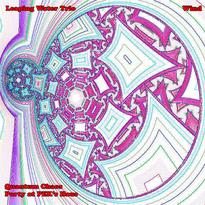 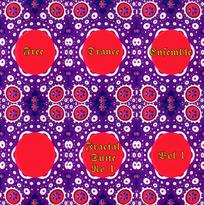 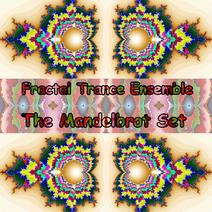 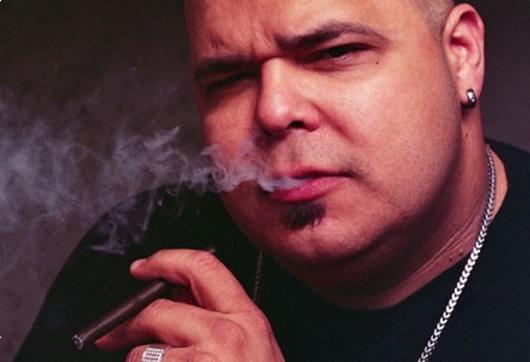 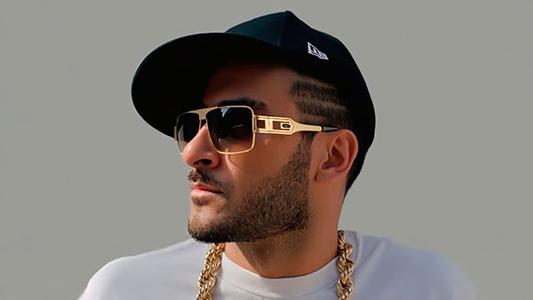 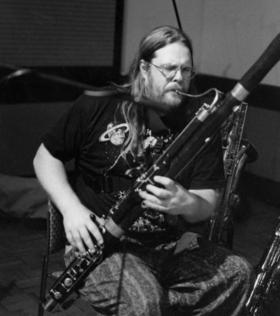 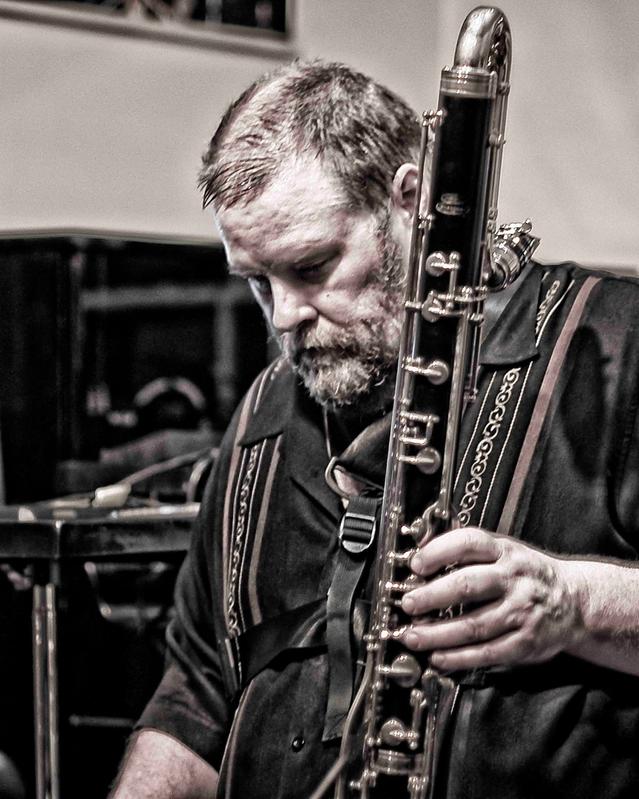 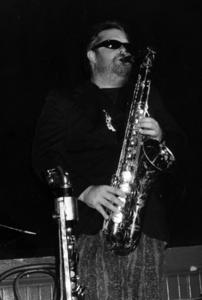 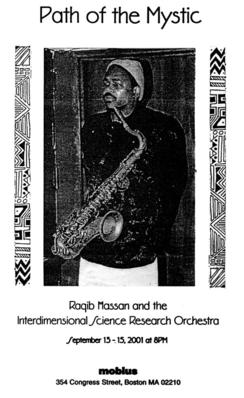 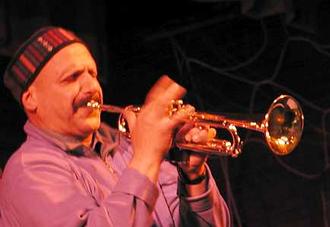 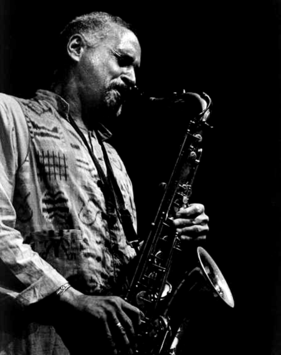 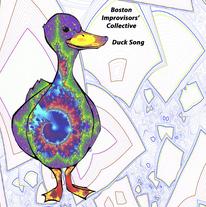 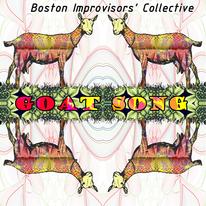 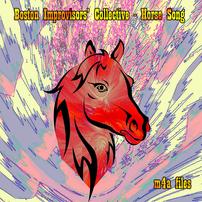 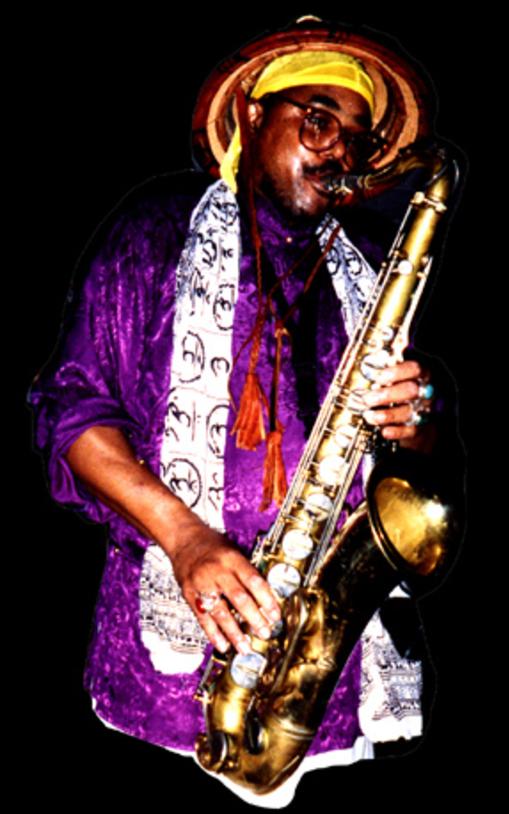 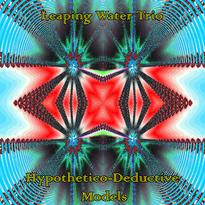 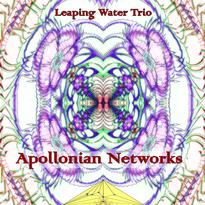 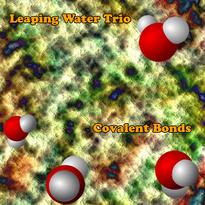 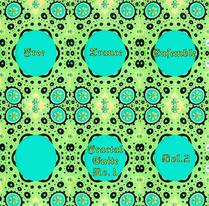 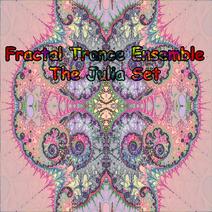 Following the dissolution of the Masashi Harada Sextet in 1992, Glynis and PEK continued their musical relationship and formed the Leaping Water Trio with Sam Lobel (tenor sax and clarinets). This is the start of PEK’s direct collaboration with Glynis apart from the leadership of others and really is the first version of Leap of Faith.

Matha and PEK also created a Videographic Fractal Score for guided improvisation which was interpreted a number of times by various ensembles including the yet to be formed Leap of Faith.  The score acted as a density map with some sections being smooth and flowing and others aggressive and rapidly changing.  Another Videographic Score was entitled Fractal Suite and was performed to video with improvisation by the Free Trance Ensemble (PEK, Martha on piano and Thom Jones on all kinds of acoustic and electronic devices).  The fractal artwork created by Martha and PEK are the source material for the album artwork of the Evil Clown label.