from Linear Combinations and Transformations 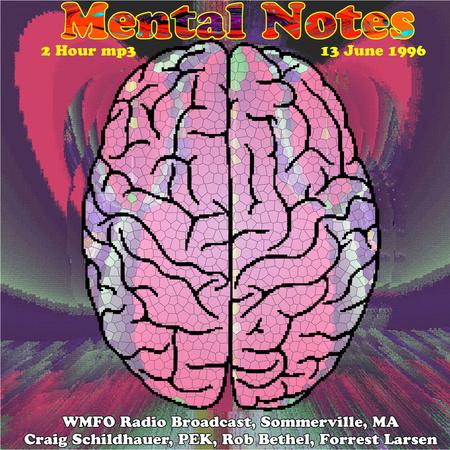 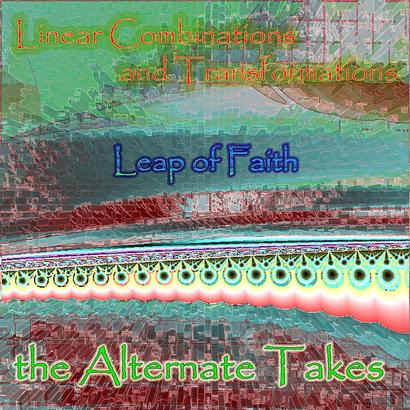 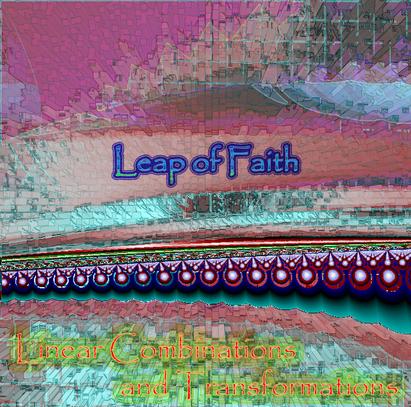 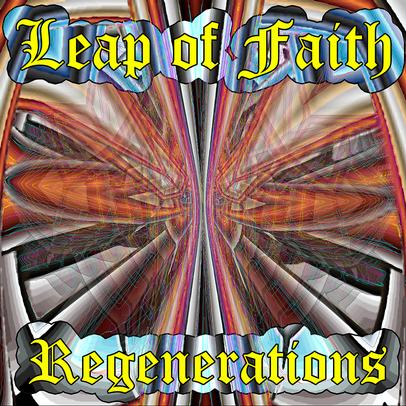 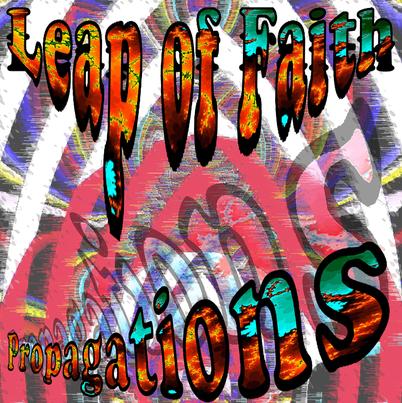 Photos of Rob Bethel and Forrest Larsen at the Linear Combinations and Transformation Sessions at Killian Hall ,

Since receiving a Bachelor of Music in cello performance from Ohio State University in 1986, Robert Bethel has led an active and varied musical life, studying privately with William Conable, David Darling, Einar Holm, and in master classes with Margaret Rowell, Carter Brey, Mick Carrera, Myles Jordan, and David Clampitt. After returning to the Boston area, he has performed with the Lexington Sinfonietta and many other area orchestras. Recent recordings have included Forrest Larson's Solitary Motion for solo cello and Jobe's Riverrun for string quartet.

Rob has collaborated with choreographer Dawn Pratson at the Longy School of Music and at Dancers Courageous in Gloucester. A founding member of Babemba (an African dance and drumming ensemble), Rob has collaborated with such diverse groups as Perishable Theatre (Wozzeck), the Brown University Dance Extension, the Pan-Twilight Circus Orchestra, and the Boston Composers and Improvisors Collaborative. Rob is an active member of Music for People (a network of improvising musicians) and has played in benefit performances for the Inter-tribal Peace and Healing Center of San Diego, CA
​ 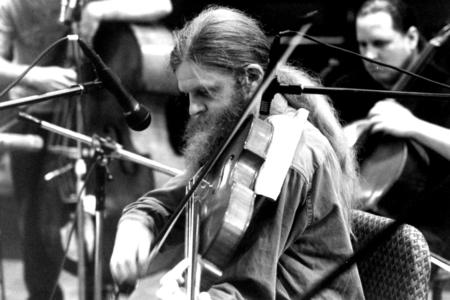