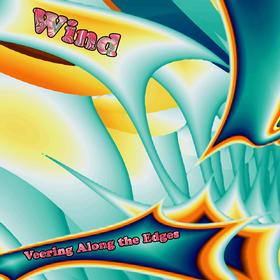 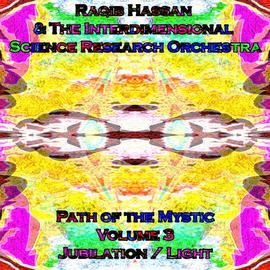 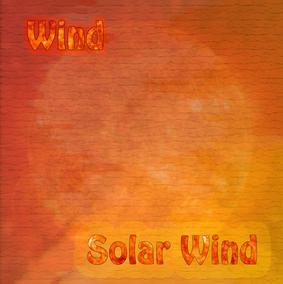 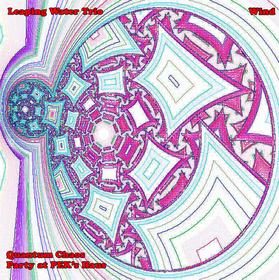 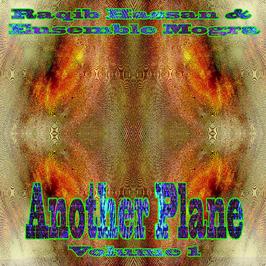 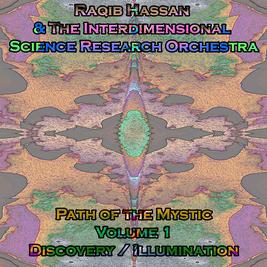 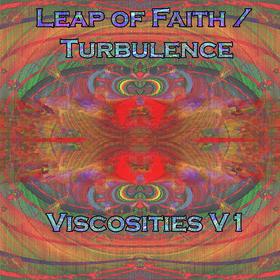 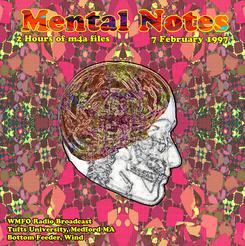 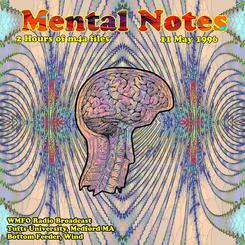 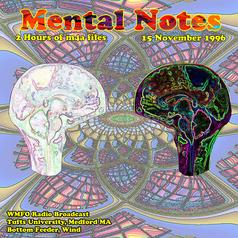 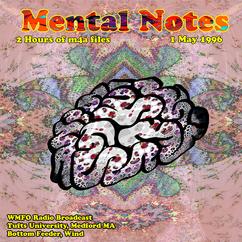 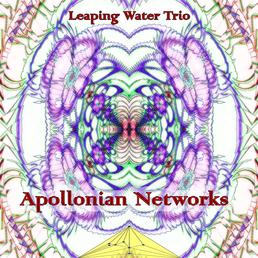 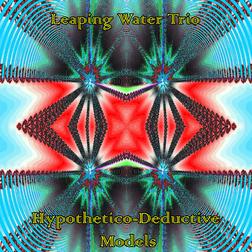 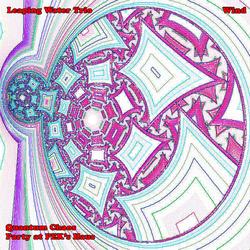 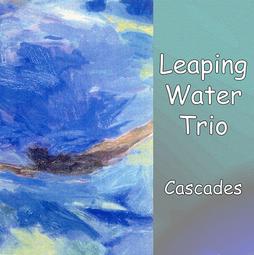 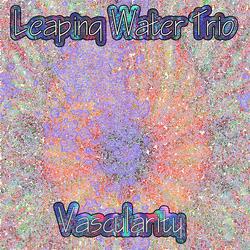 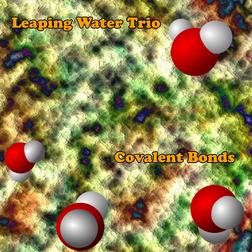 ​​In the early 90s when my association with Sam began, he was servicing pianos for a living and had a large loft in an artist building in Somerville MA that always had several grand pianos in it.   For several years we had a trio with Glynis Lomon called Leaping Water Trio.  LWT eventually turned into Leap of Faith, but I formed a new band with Sam called Wind which was mostly a duet, but sometimes included tenor sax and trombone player Alec Haavik.  I also played with Sam in several of Raqib Hassan's Ensembles and in the performance of my composition Expansions in 1994. 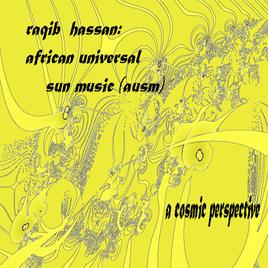 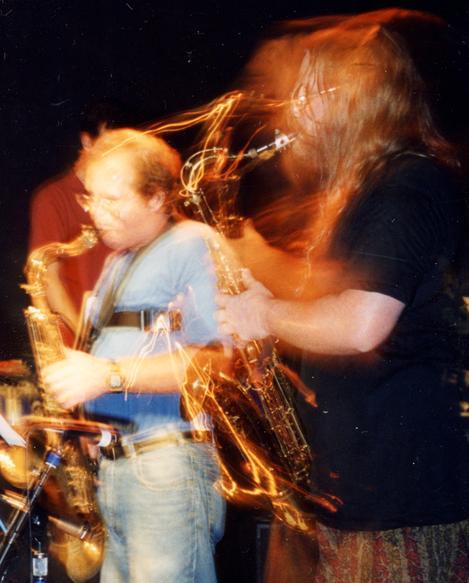 I met Sam Lobel shortly after moving to Boston to attend Berklee in 1989.  He has a huge open sound on tenor saxophone and also plays clarinet and bass clarinet.  I'm out of contact with Sam now and don't have a full resume, but I know some things.  Sam had played with Cecil Taylor's student ensemble at Antioch College in New York in the early 70s.  In 1991 Sam and I both performed at Jordan Hall at New England Conservatory at a performance of Cecil's composition Burning Poles.  The performance was directed by Masashi Harada and Cecil alumni Raphe Malik and Glen Spearman were both also in the unit.  Cecil was in attendance at the show.  There were several opportunities to hang out with Cecil and he and the other alumni clearly knew Sam from the early 70s scene in New York. 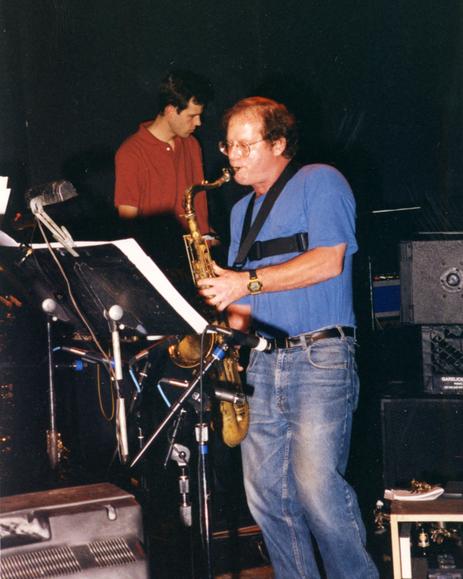 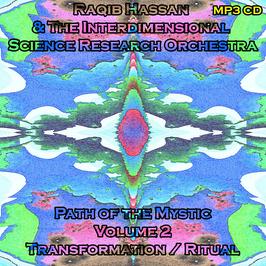