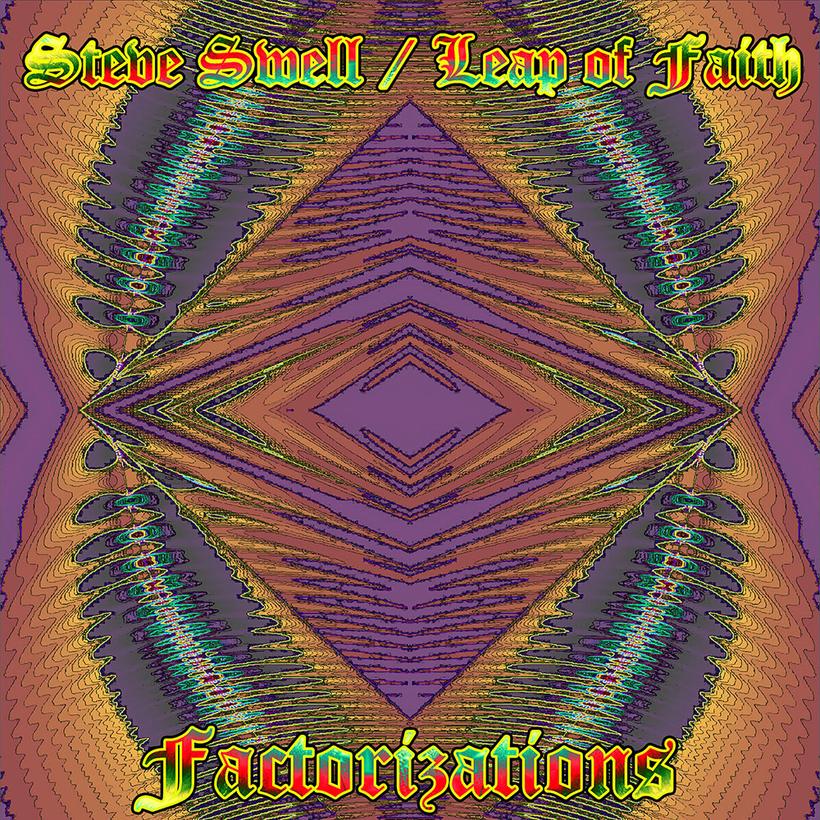 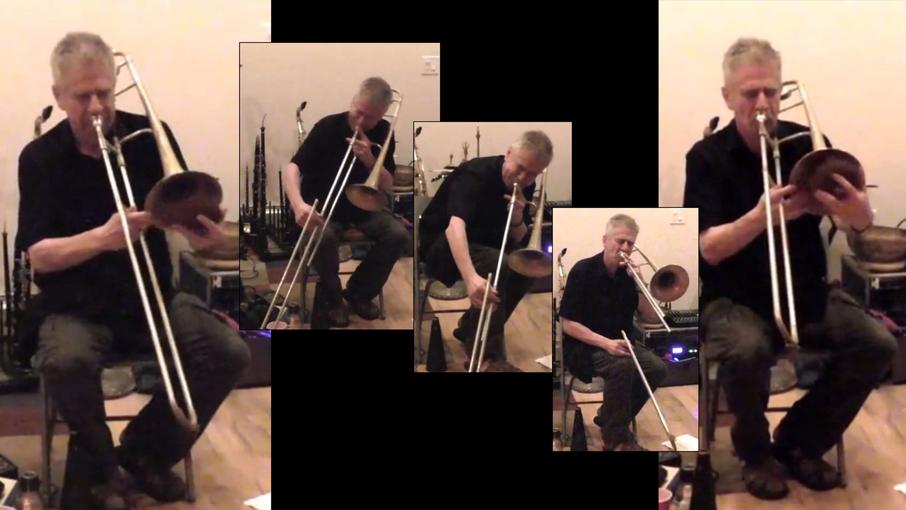 Born in Newark, NJ, Steve Swell has been an active member of the NYC music community since 1975.  He has toured and recorded with many artists from mainstreamers such as Lionel Hampton and Buddy Rich to so called outsiders as Anthony Braxton, Bill Dixon, Cecil Taylor and William Parker.  He has over 40 CDs as a leader or co-leader and is a featured artists on more than 100 other releases.  He runs workshops around the world and is a teaching artist in the NYC public school system focusing on special needs children.

Swell has worked on music transcriptions of the Bosavi tribe of New Guinea for MacArthur fellow, Steve Feld in 2000. His CD, "Suite For Players, Listeners and Other Dreamers" (CIMP) ranked number 2 in the 2004 Cadence Readers Poll. He has also received grants from USArtists International in 2006, MCAF (LMCC) awards in 2008 and 2013 and has been commissioned twice on the Interpretations Series at Merkin Hall in 2006 and at Roulette in 2012.

Steve was nominated for Trombonist of the Year 2008 & 2011 by the Jazz Journalists Association, was selected Trombonist of the Year 2008-2010 , 2012 and 2014  by the magazine El Intruso of Argentina and received the 2008 Jubilation Foundation Fellowship Award  of the Tides Foundation.  Steve has also  been selected by the Downbeat Critics Poll in the Trombone category  from 2010-2014.

Steve was also awarded the 2014 Creative Curricula grant (LMCC) for the project: "Metamorphoses: Modern Mythology in Sound and Words" which was taught in a month long residency at Baruch College Campus High School in Manhattan.

“One of the most adventurous and prolific members of the New York free-jazz community” according to Ed Hazell of Signal To Noise, Steve Swell’s reputation, work ethic and commitment to excellence has kept him in the forefront of improvised music and a leading voice on his instrument for more than 20 years. Swell studied at Jersey City State Teachers College[1] before moving to New York City in 1975 where he began his musical life, playing in top 40 bands, salsa bands, big bands (most notably those of Buddy Rich and Lionel Hampton) and performed on Broadway in Bob Fosse's "Dancin"". He then became a member of Makanda Ken McIntyre's band which led to tours and recordings with Tim Berne, Joey Baron, Herb Robertson, Jemeel Moondoc, Anthony Braxton, Cecil Taylor, William Parker, Bill Dixon, Butch Morris, John Zorn, Dave Burrell, Elliott Sharp, Rob Mazurek, Perry Robinson, Ken Vandermark.

He is greatly influenced by Roswell Rudd, with whom he studied in the mid-1970s.[1] He was also a student of Grachan Moncur III and Jimmy Knepper.

Steve has received a number of awards including a USArts International (NEA) travel grant in 2006, grants from MCAF (LMCC) in 2008 & 2012, Foundation for Contemporary Arts and was nominated for Trombonist of Year, 2008 & 2011 by the Jazz Journalists Association. He was chosen Trombonist of the Year 2008-2010, 2012 & 2014 by El Intruso, the Argentine jazz journal. In 2008 he received a fellowship award from The Jubilation Foundation of the Tides Foundation for his work in the NYC public school system and was selected by the Downbeat Critics Poll in the Trombone category 2010-2015. He also received the 2014 Creative Curricula grant from the Lower Manhattan Cultural Council.