Nakatani's approach to music is visceral, non-linear and intuitively primitive, expressing an unusually strong spirit while avoiding any categorization. He creates sound via both traditional and extended percussion techniques, utilizing drums, bowed gongs, cymbals, singing bowls, metal objects and bells, as well as various sticks, kitchen tools and homemade bows, all of which manifest in an intense and organic music that represents a very personal sonic world. His approach is steeped in the sensibilities of free improvisation, experimental music, jazz, rock, and noise, and yet retains the sense of space and quiet beauty found in traditional Japanese folk music. His percussion instruments can imitate the sounds of a trumpet, a stringed instrument or an electronic device to the extent that it becomes difficult to recognize the source of the sound. He has devoted himself to a musical aesthetic where rhythm gives way to pulse, often in a way that is not always audible or visible, in currents that incorporate silence and texture. Nakatani’s primary music activities include solo percussion performance, N.G.O. (Nakatani Gong Orchestra) and collaborations with musicians and dancers both in live performance and recordings.

​Tatsuya Nakatani has spent the past decade traveling and performing extensively throughout the United States and beyond. His constant touring fosters the raw and fresh quality in his music, which can only survive through an open willingness to share energy, culture, music and self on a global human scale. He has toured and performed in Japan, China, Canada, Mexico, France, Germany, England, Scotland, Belgium, Netherlands, Portugal, Poland, Ukraine, Denmark, Sweden, Norway, Argentina, Chile, Israel and across the USA, coast to coast. While touring, he also conducts master classes and workshops at schools and universities, emphasizing his unique musical approach and philosophy.

Tatsuya collaborates and performs with a wide range of artists, from internationally renowned musicians to students of all ages, occupations and musical skill levels.

Nakatani has performed in all sorts of venues worldwide, from international music festivals to local community centers, artist lofts to university concert halls, including a recent performance at the Kennedy Center in Washington, D.C. He values and appreciates grass-roots organized shows set up and promoted by local musicians and promoters in all types of settings. Nakatani also heads his own H&H Production, Nakatani-Kobo an independent record label and private recording studio based in Easton, Pennsylvania.

He was selected as a performing artist for the Pennsylvania Performing Artist on Tour (PennPat) roster and was also awarded a Bronx Arts Council Individual Artist grant.

Tatsuya Nakatani is a creative artist originally from Osaka, Japan.

He has been residing in the USA since 1994 and is currently based in Easton, PA. Since the late 1990s, Mr. Nakatani has released over sixty recordings in the USA and Europe and has performed countless solo percussion concerts through intensive touring. He has also collaborated with hundreds of other artists internationally and presented masterclasses, workshops and lectures across the USA and around the world.

​EQUILIBRIUM [With PEK/JAMES COLEMAN/TATSUYA NAKATANI + CHARLIE KOHLHASE /MATT LANGLEY] - Fitness Landscapes (Evil Clown; USA) Featuring Pek on saxes, clarinet & bassoon, James Coleman on theremin, Tatsuya Nakatani on percussion plus added on one long track: Charlie Kohlhase & Matt Langley on saxes. Equilibrium is another of Dave Peck's (aka Pek) projects. Equilibrium consists of Pek, James Coleman on theremin (who has worked with Bhob Rainey & Greg Kelley) and percussion wiz Tatsuya Nakatani (one of my fave players, who has worked with Dr. Chadbourne, Mary Halvorson and Billy Bang). Both guest saxists here, Charlie Kohlhase & Matt Langely, are Boston-based and have recorded together on more than a half dozen discs. This is the one disc by Mr. Peck and his cohorts that has all familiar names on board. This disc consists of two long pieces, the first of which features just the trio of Pek, Coleman and Nakatani. It was recorded live at Mass Art In Boston in September of 1999. I dig the way the trio take their time and improvise, quietly at first, slowly getting to know each other as they evolve together. At nearly 40 minutes long, it is like a long story unfolding, paced just right never too busy or too intense but always interesting. The second piece is called "Phase Space" and it features three reeds, theremin & percussion. This piece again takes it time but lets all three reeds work together in strong and spirited ways, building, criss-crossing with sections of free/jazz frenetics. Again, the balance, recording and pace is careful and well-handled. Often Mr. Nakatani's unique approach to percussion (bowed gongs, etc.) and theremin are in similar timbral terrain. More great music form points little known. - Bruce Lee Gallanter, DMG 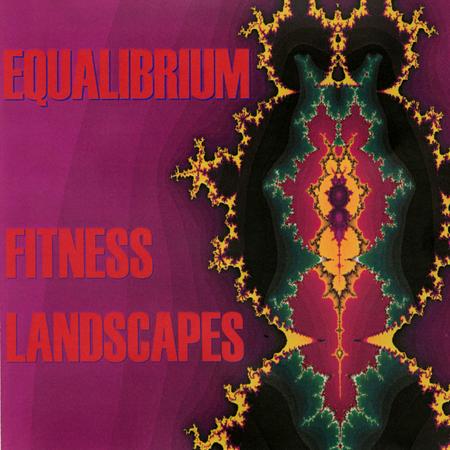 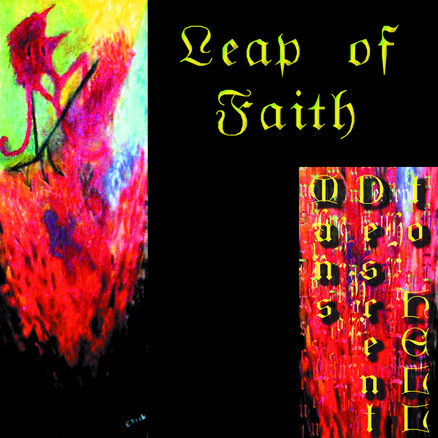 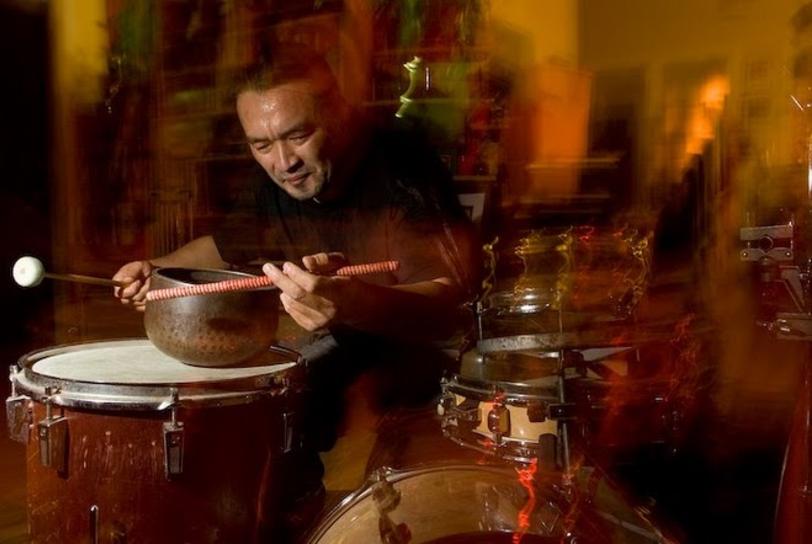 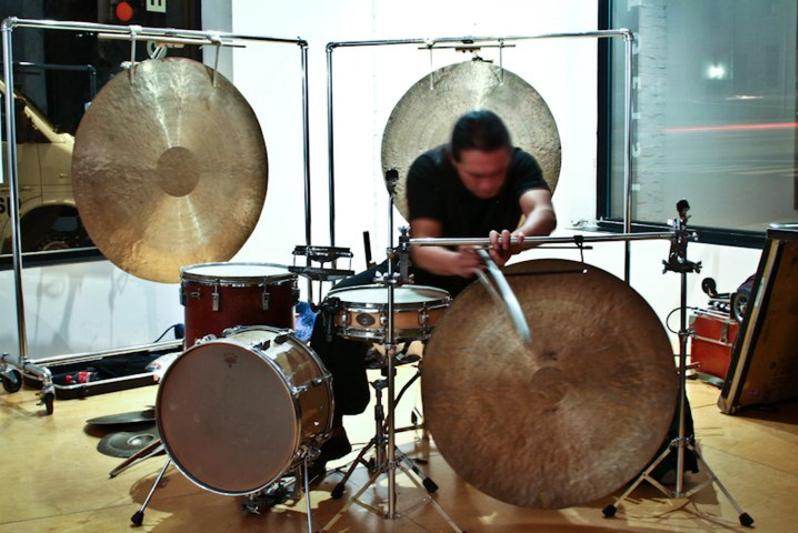 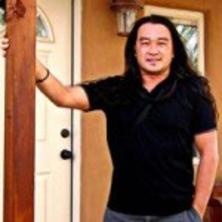