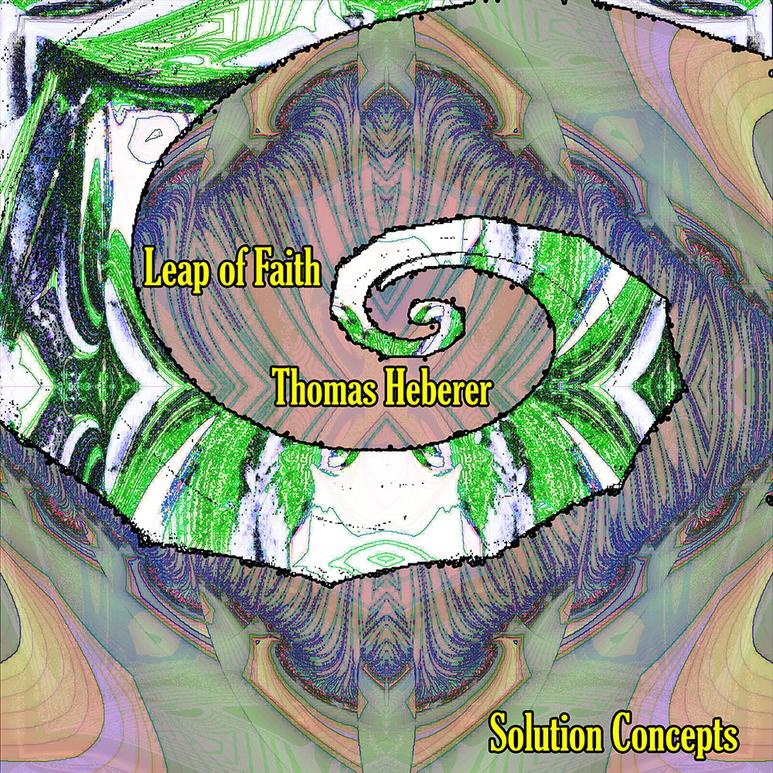 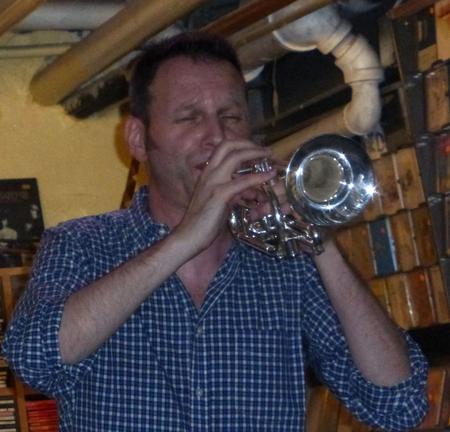 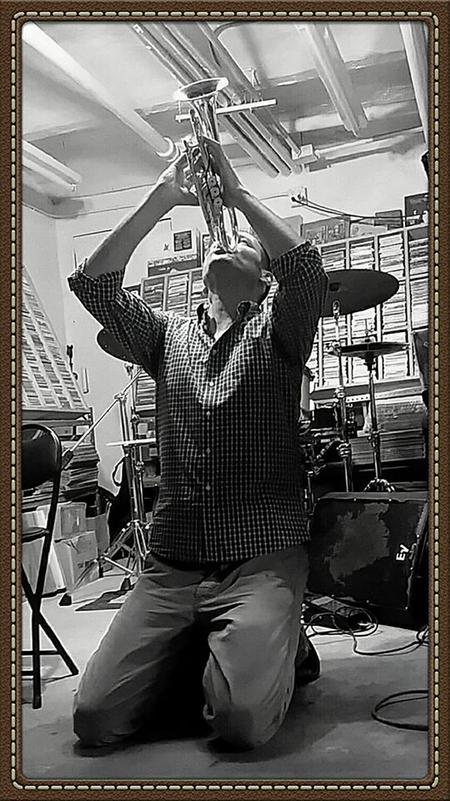 Thomas Heberer, born 1965 in Schleswig, Germany, started playing the trumpet at age 11; from 1984 to 1987, he studied under Manfred Schoof at the Cologne conservatory.

He has performed on 6 continents; was a part-time lecturer at the conservatory Frankfurt/Main (1993-97) and a guest lecturer at the Banff Centre in 2007; served as Germany’s representative with the European Broadcast Union Big Band in 1998; and can be heard on approximately 100 recordings.

Before moving to New York City in 2008, Thomas served as a member of the regular band supporting German talk show host and entertainer Harald Schmidt for 12 years.