My plan is to rent this space and use this format roughly every 2 months or so.  For the next concert (in June) we did a Original Leap of Faith / Current Leap of Faith show with David Harris for Mark McGrain on low brass and Sid Smart on drums as the Original LOF. 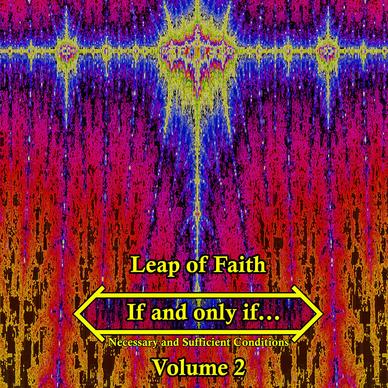 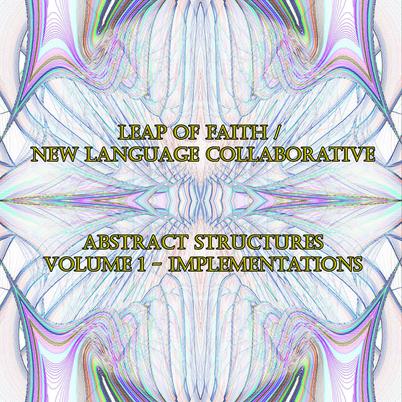 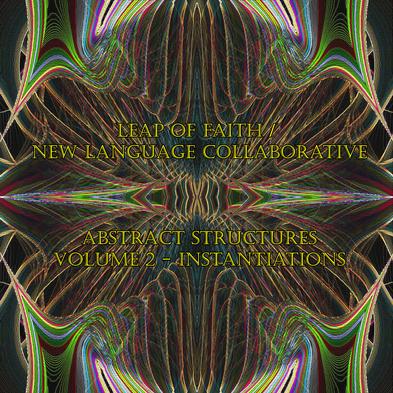 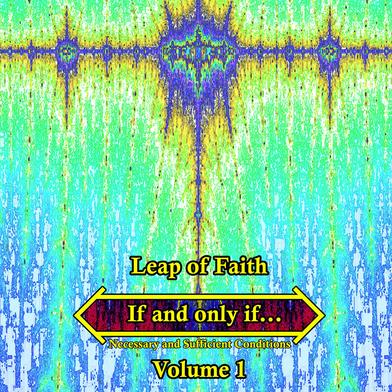 ​This concert was well recorded and I put it out on bandcamp as a two volume disc entitled Abstract Structures.  Paul Acquaro referred  me to a colleague from the freejazzblog, Stefan Wood, who wrote a very nice review here.

​​We then had several sessions which we recorded and released on the bandcamp page (Philosophiæ Naturalis Principia Mathematica, Superalloys), followed by our first performance at the Lily Pad in May 2015.   I have established a format for our concerts there which we used to use at the Zeitgeist Gallery back in the day.  We have two ensembles play 3 sets - one set each and then one set together.  For this concert we had Glynis' regular working band for the last decade or so, New Language Collaborative, with pianist Eric Zinman and drummer Yedidyah Sid Smart.   Keith Martin kindly drove up from New York and video taped the show and then he and Kevin Reilly posted it on Kevin's YouTu.be page where it has been viewed over 300 times already. 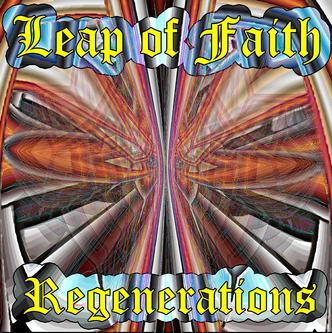 I wrote the previous pages of Leap of Faith backstory over Christmas in California before we had our first session.  Shortly after returning to Boston following my Xmas vacation we recorded "Regenerations" at Yuri's Haus.  I put the new track together with outakes from the Linear Transformations & Combinations Sessions well recorded at MIT in 1996.  Kevin Reilly had introduced me to Paul Acquaro, a blogger for freejazzblog, who wrote a great review here.  We also had an interview conducted through email where I wrote for the first time about the theory of improvisation used by Leap of Faith and myself.

My inactive period lasted over 10 years, so getting back into playing after such a long break has given me the opportunity to reinvent Leap of Faith.   I decided to broaden our palette of sounds significantly - by adding Steve Norton as a second woodwind player, by more than doubling the number of orchestral horns that I use to 18, and by adding the metal percussion arsenal also used by Metal Chaos Ensemble.

Leap of Faith is all about transformation of sonority over time; we make complex textures that evolve and morph into other complex textures, the succession of changes over the length of the improvisation tell a story.  Having a very broad instrumental palette allows us to make these successive sonorities very different in texture.

I have started to work on building a large version of the band, the Leap of Faith Orchestra, comprised of the core quartet of Leap of Faith + Metal Chaos Ensemble for an expanded percussion section + a horn section expanded to 5 or 6 players + an expanded string section + others. Upcoming shows will develop portions of this larger ensemble individually.  Over the next year or so, I will use different variations of subsets of the orchestra as the guest band in the - Guest, then LOF, then Guest+LOF - concert format.  I have set our schedule over the remainder of the year to explore a number of the possible orchestra members and instrumental combinations.

Upcoming Gigs on the book at the moment: 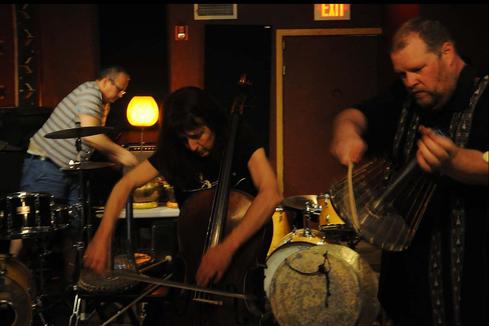 I wrote a detailed newsletter recapping 2015 for all of the Evil Clown bands.  Check it out here.