Continuum – A Night of Pure Improvisation in Four Dimensions

Factorizations – A Night of Pure Improvisation 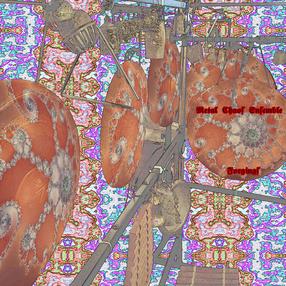 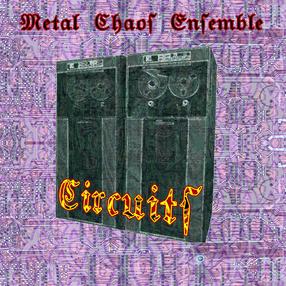 I have had made the first of several planned Evil Clown T-shirts…  This one features the original Sparkles, the Giant Evil Clown painting by Raffi on the back, and Sparkle’s tie on the front.  I’ll get these up fairly soon for sale on the Bandcamp site, and bring them to shows…​

I have made some good progress on digitizing video, although there is a fair amount remaining.  The following have been posted since the last newsletter to my YouTube Channel at:
https://www.youtube.com/channel/UCCprJy4kMIRs51FIFQF12dw/videos

Some are also posted on Kevin Reilly’s channel
https://www.youtube.com/channel/UCcmHsWs7HsYoS57UvNPvlcQ

The album by Equilibrium - Fitness Landscapes was originally intended to be a Leap of Faith show.  Glynis and I had seen Tatsuya Nakatani and James Coleman play a percussion / theremin duet and we invited them to do a performance with us as Mass College of Art.  The other group was a Charlie Kolhase / Matt Langley sax duet.   At the last second, Glynis couldn’t make the show and we did it without her.  The three sets posted are the Charlie and Matt duet, a trio with myself Tatsuya and James, and a quintet with all of us.

This show was a collaboration with dancer Adreinne T Hawkins, who performed three sets with different ensembles.  The first set of this performance was Leap of Faith in the PEK/Glynis Lomon/Craig Schildhauer configuration and was released on Evil Clown as Splines.  The second set was the Eric Zinman Trio with Eric, Craig Schildhauer and Curt Newton on drums.  The last set a quartet with Eric, Curt, PEK and Glynis.

Skysaw was an electroacoustic duet between Yuri on drums and Core Redonnett on electric zither and electronics.  Core was at that time a member of the Blue Man group in Boston.  I played 3 or 4 shows with them in the early 00s.  This performance was on a local TV program and involved dancers, video projection, real time effects on the video and was supported by a fairly large camera and technical crew.  Full credits are included on the GiantEvilClown link below. 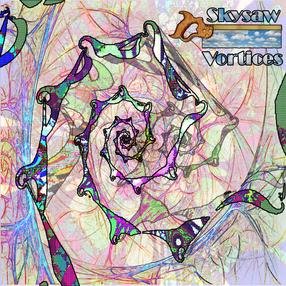 Thanks to Glenn for such a great review and to Kevin Reilly for the introduction.​ 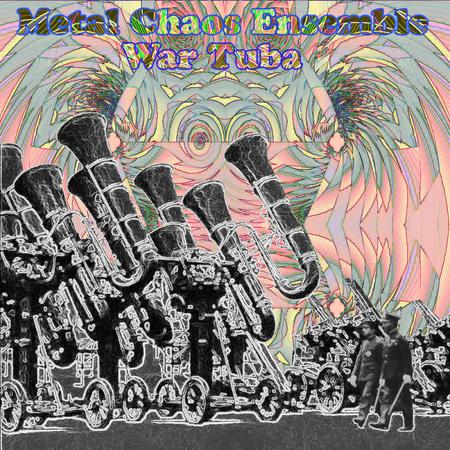 The LOFO will be an expanded Leap of Faith with the core ensemble of PEK, Glynis Lomon, Steve Norton and Yuri Zbitnov together with an expanded percussion section, an expanded string section and an expanded wind section.  The percussion section is Metal Chaos Ensemble, the horn section is Turbulence, and the string section is String Theory.  Each of these extended sections has a gig planed with LOF this year in the usual LOF format – 2 bands play 3 sets, on each and then one together.  During the first half of next year we will again do these three shows.  These sets will all use our pure improvisation format.  After these shows, which will tighten us up in a variety of smaller versions of the orchestra, we’ll do our full first orchestra performance.   For the orchestra, I will create a score utilizing frame notation to control who is playing at any given point in the performance with time code displayed to the ensemble.  There will also be some written directions in the score defining pre-planned sonorities and perhaps even some notated lines or harmony.  I used these techniques in Expansions, performed at Mobius in 1994, although that composition included far more notated material that I am likely to use for LOFO.

I plan to do two or three performances by the orchestra in 2016 / early 2017 preparing to perform at the Stone in Manhattan (assuming I can get us a gig there) – probably the premiere venue anywhere for new music performance.  We will also try to do a core LOF gig roughly once per quarter in NYC to help build a New York City audience.

Lots of progress has been made on the webpage.  Following is a list of key new features:
July 2015 update to Leap of Faith Bio
Sparkles and Other Art page featuring new painting – Introducing…   …Sunshine
Bios page with lots of new bios – bios now easier to find
Reviews page with new reviews – reviews now easier to find
New sets added to Historic Photos and Videos page featuring a bunch of newly scanned lost photos
A bunch of great lost photos from Linear Combinations and Transformations