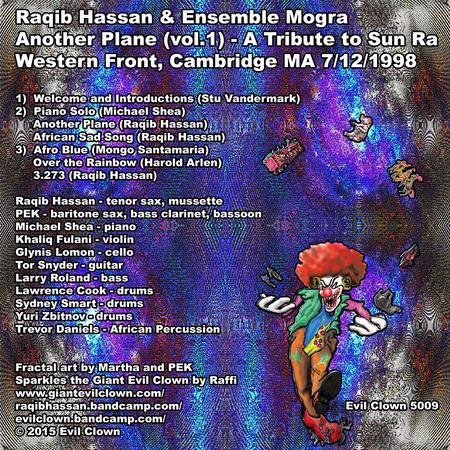 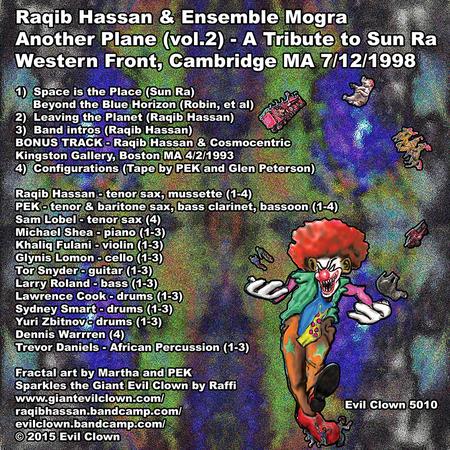 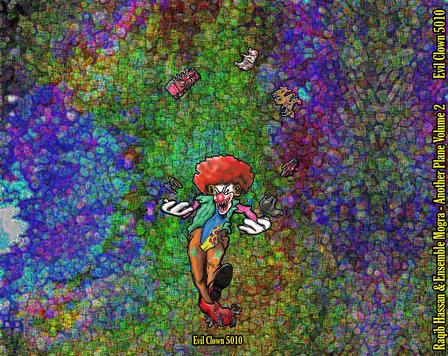 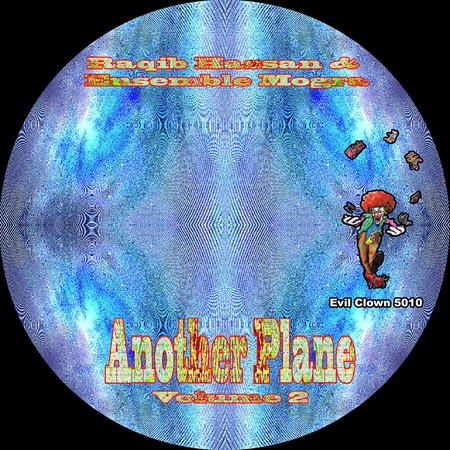 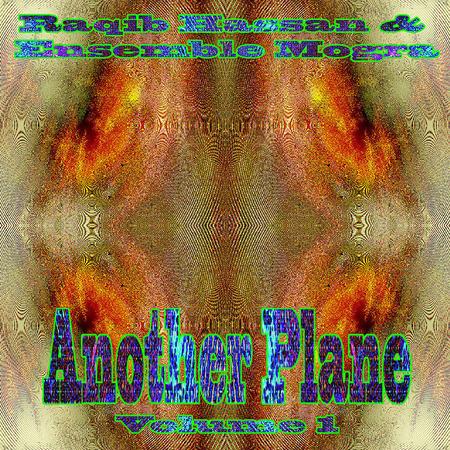 Three members of LoF are here: PEK, Ms. Lomon & Mr. Zbitnov. I hadn't heard of their leader reedman Raqib Hassan before (aside from a session with Rakalam Moses) or some of the side-folks like Michael Shea, Khaliq Fulani or Trevor Daniels. I do know of Tor Snyder & Larry Roland from various sessions in NYC, as well as the other two Boston-area based drummers Cook and Smart, both of whom have been around a long time. Another new name is pianist Michael Shea who gets the opening solo and sounds great. Right from the beginning, this music has a sublime, spiritual quality often found in the music of John Coltrane, Pharoah Sanders and Sun Ra. This is cosmic sounding free/jazz with layers of spiraling reeds, strings and percussion.

The music flows organically and feels so good to bathe in. The Mogra Ensemble conclude with two standards covered by Trane & Sun Ra: "Afro Blue" and "Over the Rainbow". The modal piano, double reeds, strings and multiple drummers sound strong, spirited and focused here although they are on the verge of erupting. This set is much different from anything we've heard from the Leap of Faith folks before. The vibe makes me feel good as it rains down on me or us or whoever chooses to listen.

RAQIB HASSAN & ENSEMBLE MOGRA - Another Place - Volume 2 (Evil Clown 5010;
USA) This set was recorded at the Western Front in Cambridge in July of  1998 and the personnel is nearly the same as Volume 1: Raqib Hassan on tenor sax & mussette, Dave PEK on bari sax, bass clarinet & bassoon, Michael Shea on piano, Tor Snyder on guitar, Khaliq Fulani on violin, Glynis Lomon on cello, Larry Roland on bass, Trevor Daniels on African percussion, Lawrence Cook, Sydney Smart & Yuri Zbitnov on drums; plus Sam Lobel on tenor sax and Dennis Warren on drums on one piece each. Also like Volume 1, this disc is also a tribute to Sun Ra which begins with a fine cover of Mr. Ra's "Space is the Place". Like a Sun Ra concert, this ensemble starts off with a spirited vocal, hand-clapping version of this infectious Ra gem. It sounds as if the band and audience are feeling the spirit and grooving together, traveling the spaceways. Eventually all of the horns, strings and drummer erupt into a powerful mass, so watch out as the heavens part. I dig the sound of those massed reeds & drums: flutes, saxes, double reeds & several drummers all swirling intensely around one another. Incredible! There are a couple of bonus tracks included here, one of which is from the leader Raqib Hassan with another ensemble called Cosmocentric, which again sounds like similar Sun Ra-like cosmic weirdness, layers of reeds, percussion and other free spirits unleashed. This band and this disc do capture the space-flight ascension of where Sun Ra and his Arkestra left off..! 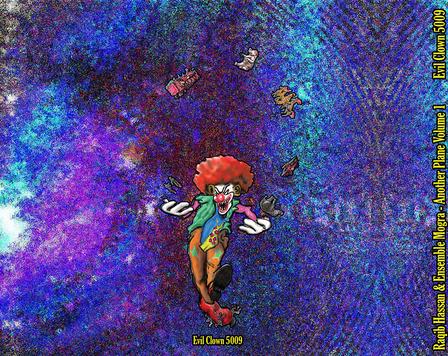 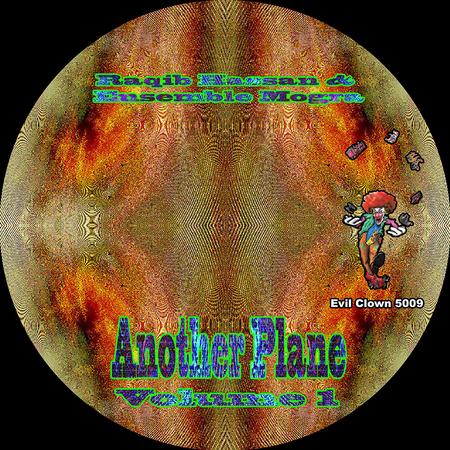 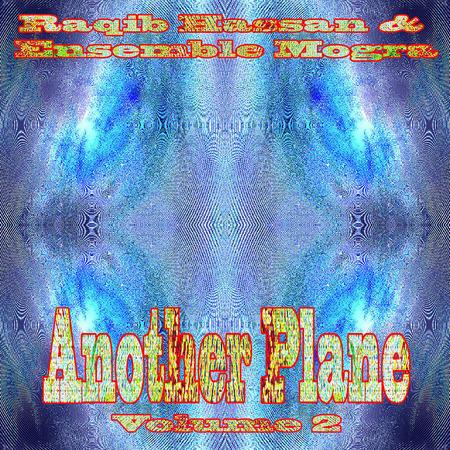