In several of his Evil Clown groups such as String Theory, New Language Collaborative, Metal Chaos Ensemble and Leap of Faith, David Peck (aka PEK) employs enough instrumentation to supply a marching band (though they would be an odd lot for sure). On his Turbulence project, Vortex Generation Mechanisms, he leaves much of that unconventional battery in the boot. Which is not to say that there is any shortage of musical tools in the mix. 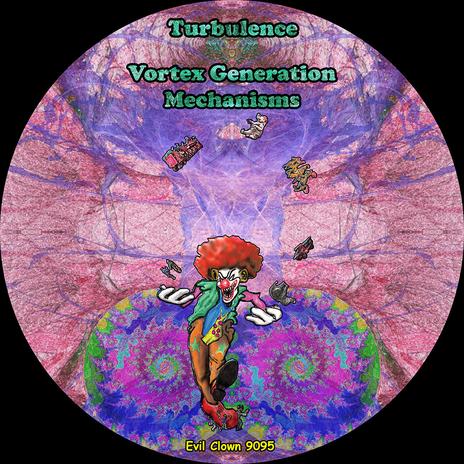 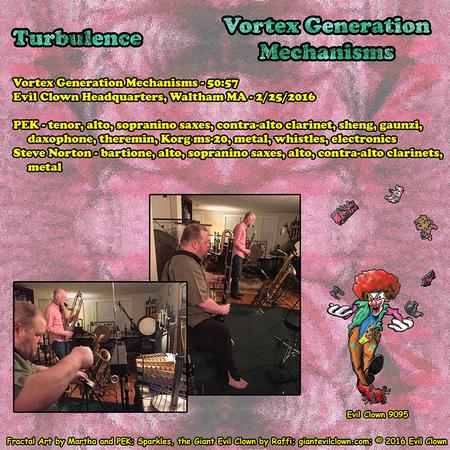 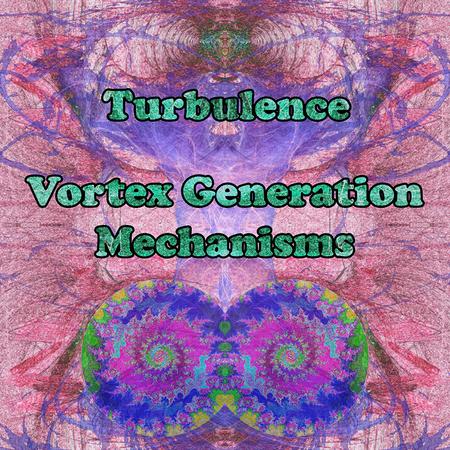 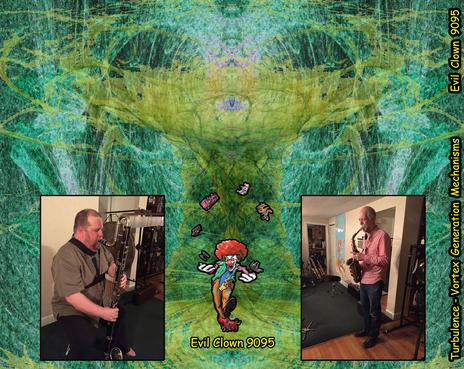